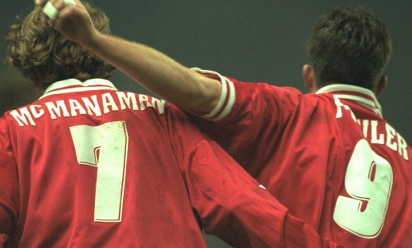 Former Reds Robbie Fowler, Steve McManaman and Rob Jones have returned to Liverpool's Academy to assist with the development of the club's U21s and U18s players. 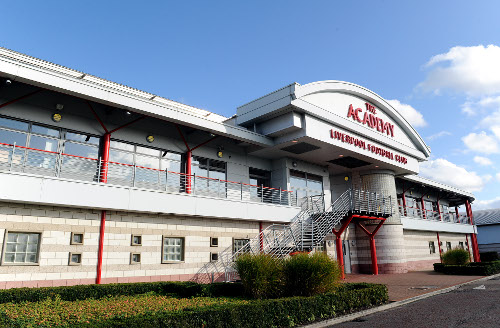 The trio, who between them boast 973 Liverpool appearances, will assist coaches Alex Inglethorpe and Neil Critchley in providing specialist sessions in their respective areas of expertise.

Today, Brendan Rodgers praised the club's hat-trick of new signings and emphasised how their knowledge will help nurture the Reds' Kirkby starlets.

"It's great to have Robbie, Steve and Rob on board," he told the Liverpool Echo.

"I said at the end of last season that I wanted to get more former players involved and over the off-season I spoke to a number of them about a possible role here.

"For me it's so important to have players like that around. These are players who the young guys look up to.

"The three of them have come in recently and I know they have thoroughly enjoyed having that involvement of working with the kids. 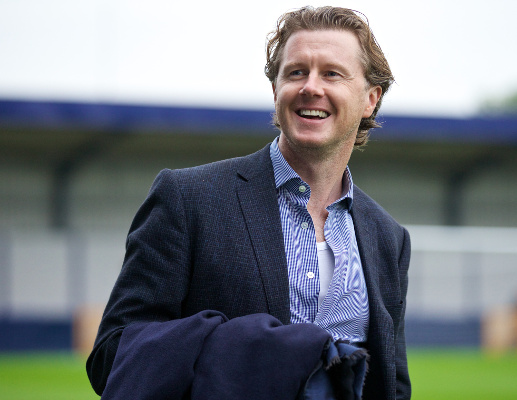 "We're starting with the older Academy players as they are ones they can really affect at this moment.

"It's both coaching and mentoring, and Alex Inglethorpe is managing that process."

Rodgers outlined how McManaman will help guide the club's young wingers, Jones will work with the full-backs and defenders, while Fowler is, of course, to coach the strikers.

"They are giving them little pointers and passing on experiences from their own careers to help the youngsters," continued Rodgers. "What we are doing is providing an opportunity for the former players.

"Then further down the line we will see what their interests are in that field.

"The young players coming through are picking up vital bits of information. I'm pleased that it's working well.

"Sometimes managers feel the need to distance themselves from players like that but I love what this institution is all about at Liverpool." 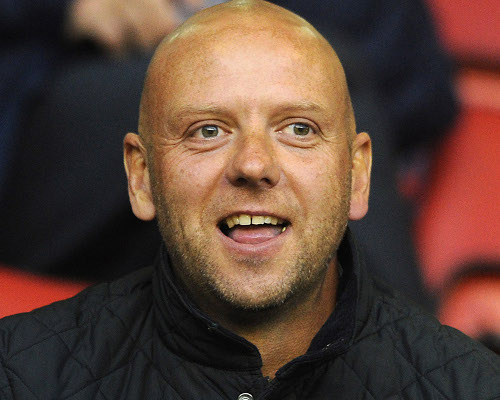 Rodgers has been keen to embrace the history of the club since arriving in June 2012 - and he insists retaining the services of three former Kop heroes is an extension of this commitment.

"It's important to retain that connection with the history of the club," said the manager. "I want to protect that great history to ensure these players get the opportunity to be involved at a club they love.

"We lost a true great in Jamie Carragher this summer and you need people around who love the club dearly.

"If you look throughout the club now, we have lots of staff from this area. We have Mike Marsh on the staff with the first team - a local boy who came through and played for the first team.

"Frank McParland, our Academy director, knows the area inside out and guys like that are very important to me in understanding the culture of Liverpool.

"Getting the likes of Robbie, Steve and Rob involved is all part of that. They offer wisdom, they have played at the top level and they also understand what playing for Liverpool Football Club is all about." 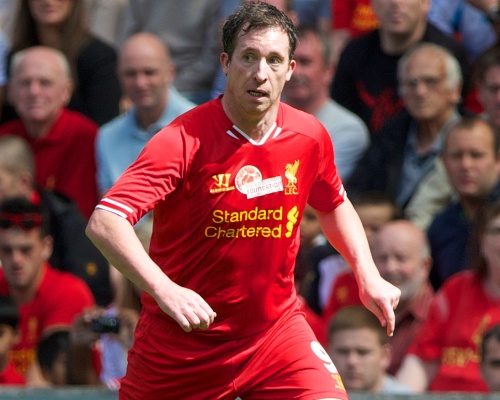