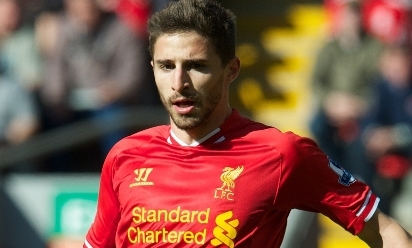 Brendan: Shanks' legacy will live on

The Italian will spend the 2013-14 campaign with the Black Cats having agreed a temporary switch to the Stadium of Light.

Rodgers is confident Sunderland will provide Borini with an opportunity to show what he can do - and he'll be keeping a close eye on the 22-year-old.

The boss said: "It's just to get games. He had a stop-start season last year with his injuries and I just felt this year he needed to go and play football.

"With Daniel Sturridge, Luis Suarez, Iago Aspas and some of the other attacking players, that might have been limited.

"I have a real belief in Fabio - he is a talent and we've seen that on occasions, but he needs to be playing regularly to demonstrate that talent.

"We had a host of clubs wanting to take him, but with Sunderland having the Italian connection there and being a big club where he can go and play, I'm sure he'll get the chance to shine and we'll look closely at his development this year."