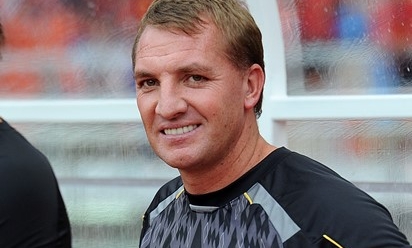 Brendan Rodgers has named a 21-man squad to face Valerenga in Norway on Wednesday.

Daniel Agger, Martin Skrtel and Glen Johnson will not travel as a precaution after picking up knocks. Luis Suarez will also remain on Merseyside as a precaution following an injury in training yesterday. He will undergo a scan on his foot later today. 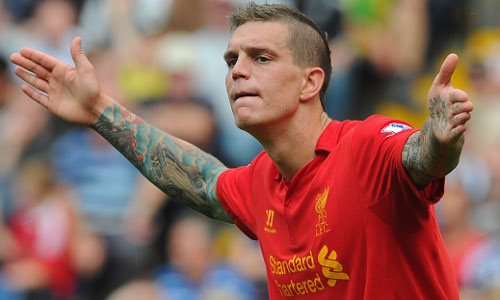 Sign up to LFCTV Online now from just £2.99 a month and see how Rodgers' side are shaping up for 2013-14 with every single pre-season game live.