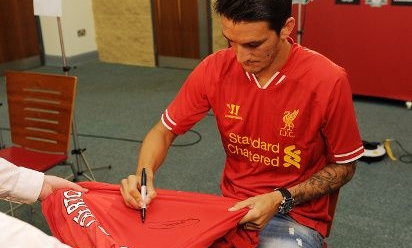 A Kiwi's guide to LFC in Melbourne

Luis Alberto became Liverpool's second signing of the summer on Saturday and we're now giving one lucky fan the chance to win a new LFC shirt signed by the player himself. 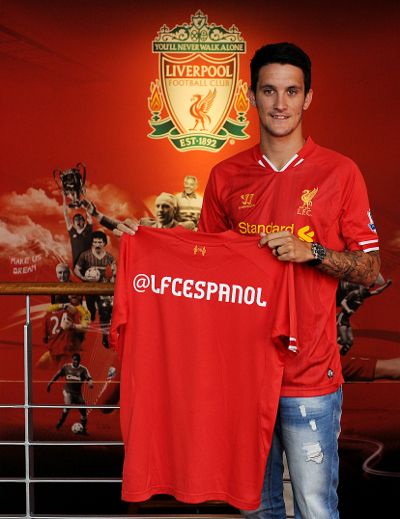 The former Sevilla and Barcelona B striker was photographed at Melwood holding up the shirt with @LFCEspanol - the name of the club's official Spanish-language Twitter account - printed on the back and having signed it, we now want to give it away.

If you'd like to be in with a chance of winning the signed shirt, it couldn't be easier to enter - simply log on to twitter and follow @LFCEspanol. That's all you have to do.

At midday (UK time) on Wednesday, we'll pick one follower of @LFCEspanol at random and that lucky fan will win the shirt. 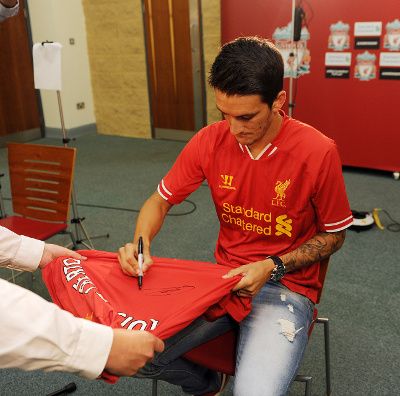