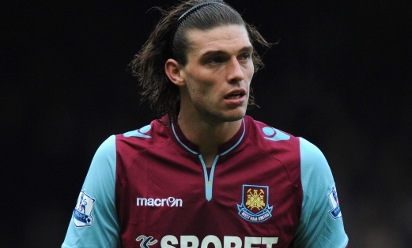 The striker spent the duration of the 2012-13 campaign on loan with the Hammers, scoring seven goals in 24 appearances.

In total, he played 58 games for the Reds and scored 11 times.

Everybody at Liverpool FC would like to wish Andy all the best for the future. 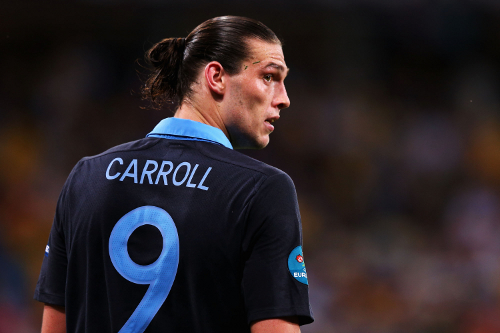