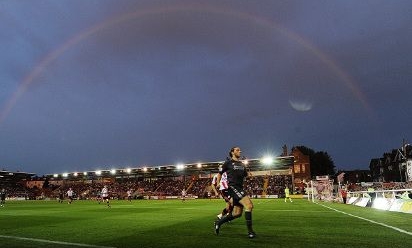 Liverpool make their first ever visit to the new Wembley tomorrow – but was it written in the stars that the Reds would make the Carling Cup final this season?

Way back in August when the Reds began their journey to the final against Exeter City, our club photographer snapped a rainbow above the St James' Park stadium.

And as you can see from the images below, the rainbow bears more than a passing resemblance to the Wembley stadium arch.

But will it prove lucky for Liverpool? Let's hope so... 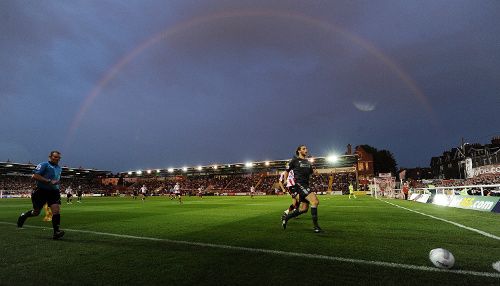 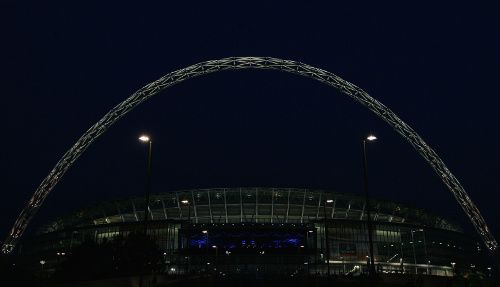