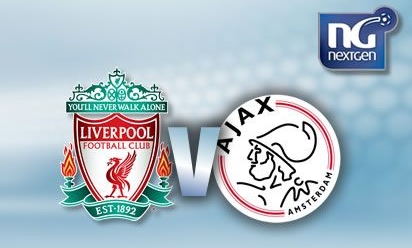 Liverpool will take on Ajax in the semi-final of the NextGen Series at Anfield on Wednesday, March 14.

The Dutch side produced an impressive performance to beat Barcelona in the quarter-final, while Liverpool progressed after Tottenham's withdrawal from the competition, after the London side made the NextGen Series aware of an inadvertent breach of a competition regulation.

The semi-final at Anfield will kick-off at 7pm.

Marseille take on Inter Milan in the other semi-final clash. The Italians knocked out pre-tournament favourites Sporting Lisbon in the quarter-final.

Supporters should also note the reserves clash with Newcastle, scheduled for Tuesday, March 13, will be rearranged.