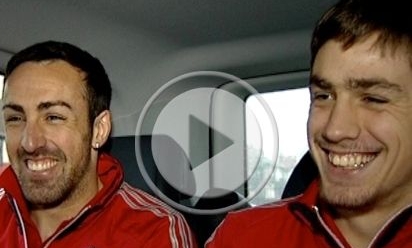 As part of our weekly feature we present some of the best videos that have been published in the last seven days.

A day out with Jose and Seb 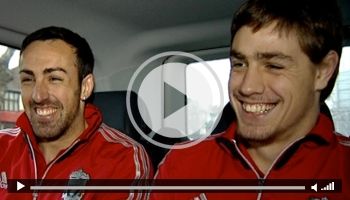 Kenny on Brighton and progress 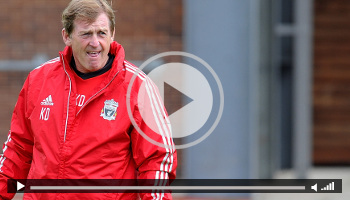 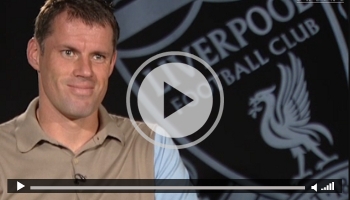 'I wouldn't swap Agger and Skrtel' 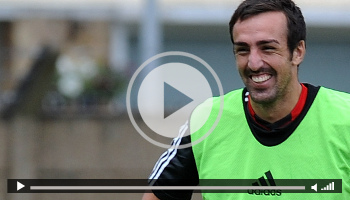 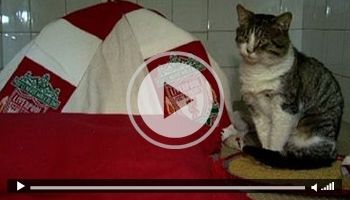 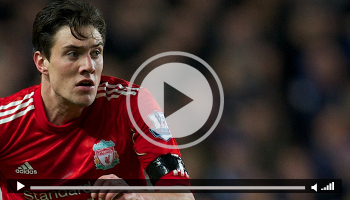 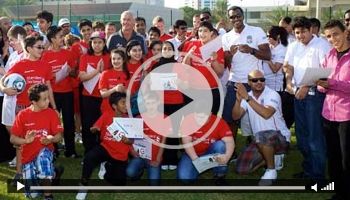 When Owen met Jay and Kenny 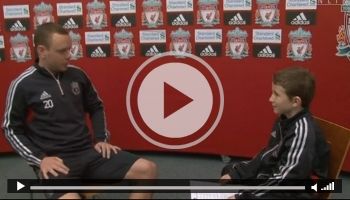 Inside Melwood with Jose, Kelly and Dirk 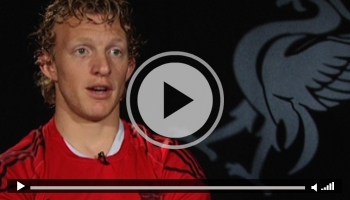 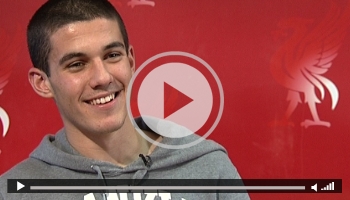