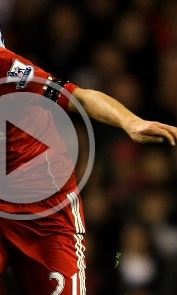 As part of our regular weekly feature we present some of the best videos that have been published on the new and improved LFC TV Online in the last seven days.

From Daniel Agger set for his 150th game for Liverpool, Martin Skrtel on his blossoming partnership with the Dane, through to Lucas being named Standard Chartered Player of the Month for November and Luis Suarez and co visiting the kids in Alder Hey, we have some great clips for you to enjoy.

Click on the play buttons below to watch our exclusive clips. 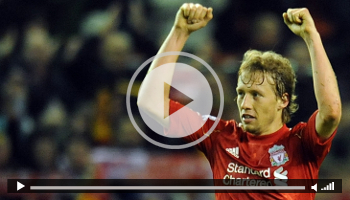 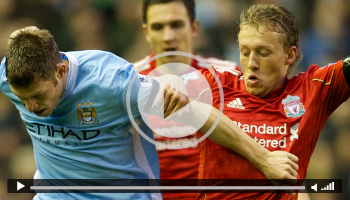 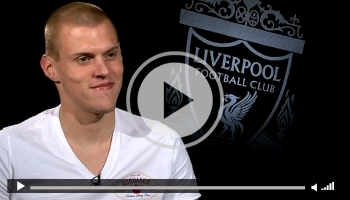 DJ Downing in the mix 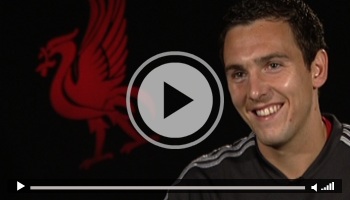 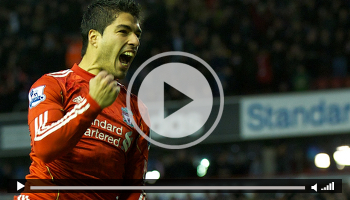 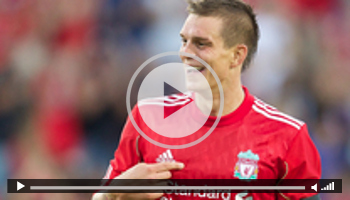 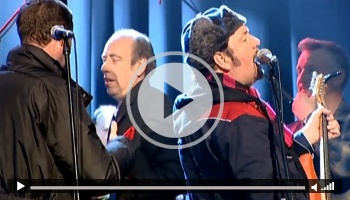 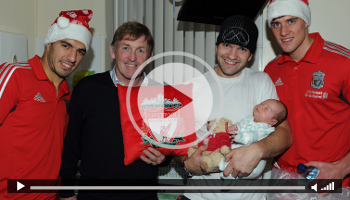 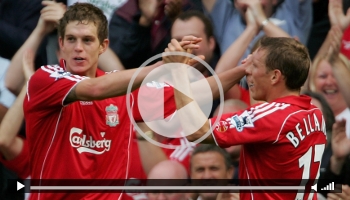 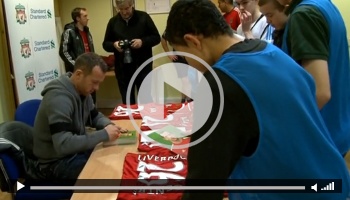 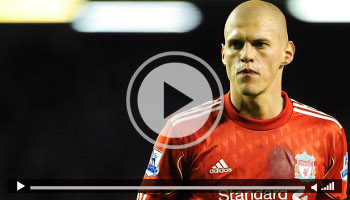 The best of the QPR action in 15 minutes 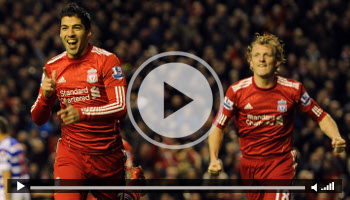 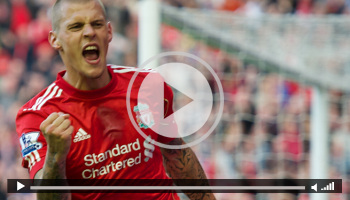 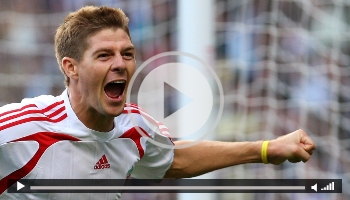 Charlie Adam on a perfect birthday and QPR win 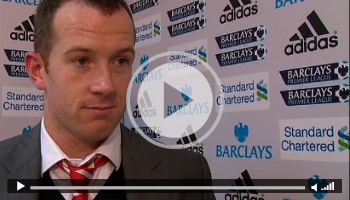 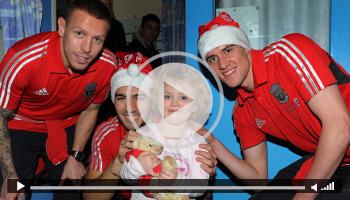 Pepe Reina: The Gloves Are Off 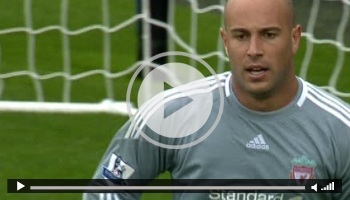 Hansen's case for the defence 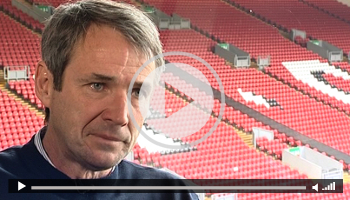 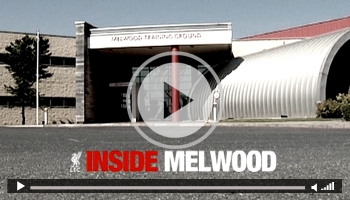