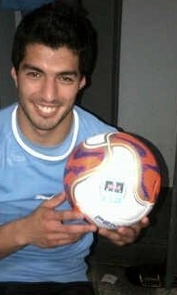 The Reds No.7 produced a one-man show as he netted all of his country's strikes in a 4-0 rout on Friday night, leaving his coach to salute the forward's overall impact.

"I don't understand how people can still be surprised by Suarez. This kid is achieving incredible things and it is exciting to watch him play," said Tabarez.

"I remember he had a few problems when he first started at Nacional, then he exploded in Holland with Groningen and Ajax. He became captain in Amsterdam and now is starring for Liverpool. He's extraordinary." 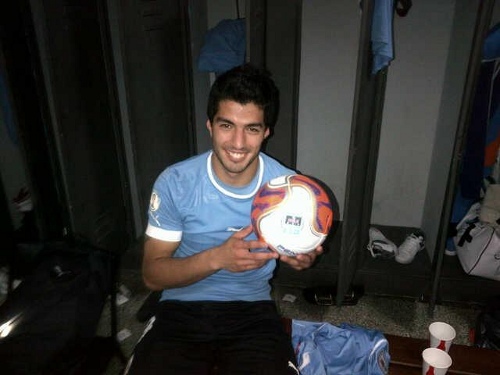