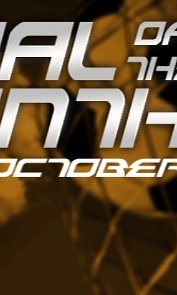 'We can't stop Luis in training'

Watch our countdown of the top 10 LFC goals scored in October.

LFC TV Online subscribers can click on the play button below to watch all 10 strikes.