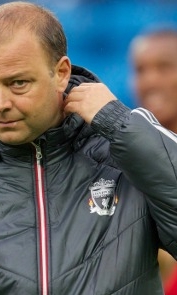 There may have been no goals, but Liverpool Reserves played out an entertaining draw with Blackburn Rovers on Monday night - and LFC TV Online subscribers can watch the best of the action online now.

There were chances at both ends in a keenly-fought contest, including a dramatic goal-line clearance deep into stoppage from a Conor Coady header.

Click play to watch the action from Leigh Sports Village

We've also got exclusive post-match interviews with manager Rodolfo Borrell and Coady, as well as expert analysis from David Fairclough.