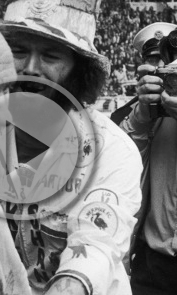 The man who made a bastion of invincibility of Anfield would have been 98-years-old today - and you can now celebrate with us by watching two free videos.

The first is a mini-documentary about his appointment at LFC that originally featured in our 100 Days that Shook the Kop series. The second is a 48-minute LFC TV show called 'Shankly: He Made the People Happy' and features personal stories from Kopites who were touched by Shanks, from the couple whose wedding he crashed to the kids he'd play football with in the street.

Watch the story of his appointment FREE 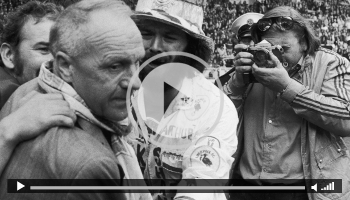 Watch Shankly: He Made the People Happy FREE