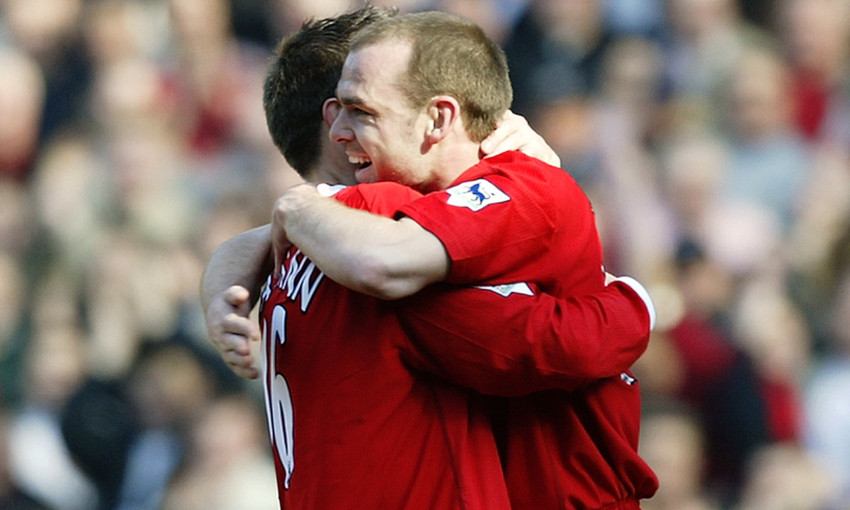 Liverpool claimed a 3-1 win at home to Leeds United on this day in 2003 – can you remember the 13 players who represented the Reds in the game?

Danny Murphy’s precise curler at the Kop end was the pick of the goals that Sunday afternoon, but who else was on the scoresheet for Gerard Houllier’s team?

What was the Frenchman’s starting XI at Anfield and which two substitutes did he use?

Test your memory below…