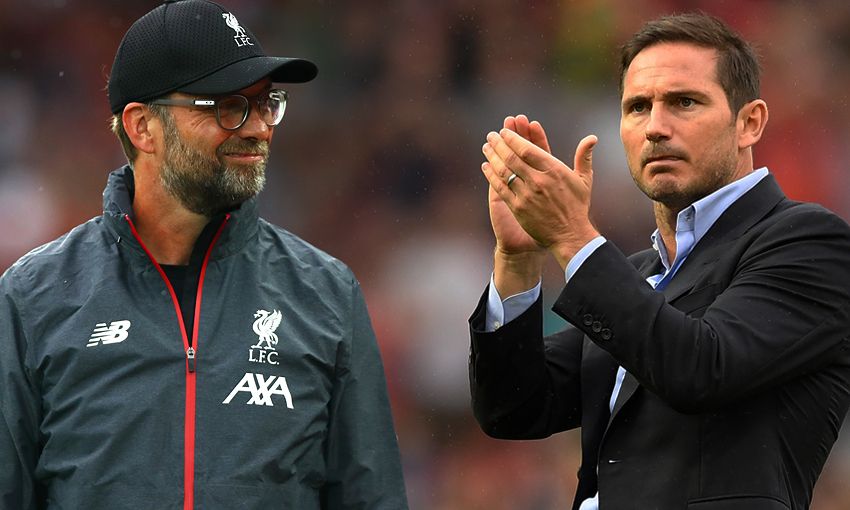 Jürgen Klopp's Reds beat newly-promoted Norwich City 4-1 at Anfield on the opening day of the Premier League season, while new Blues manager Frank Lampard saw his side suffer a 4-0 defeat against Manchester United.

Chelsea did control large periods of the contest at Old Trafford but, according to Lampard, were punished for a quartet of costly mistakes.

So, heading into Wednesday's clash at Besiktas Park in Istanbul, what can we expect from the former Blues midfielder's team?

We caught up with writer, author, publisher and Chelsea fan Mark Worrall (@gate17marco) to get the lowdown... 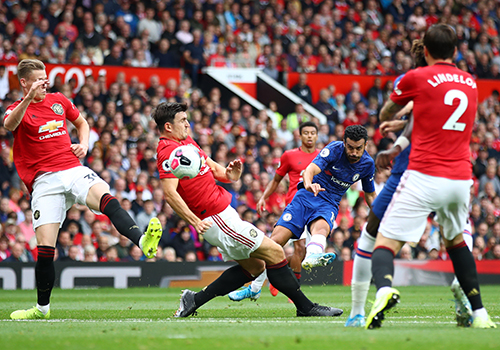 It wasn't the start Chelsea wanted to the season, but what positives did you take from the game at Old Trafford?

Chelsea created plenty of chances and I had goalkeeper David de Gea down as Manchester United's best player; he made seven key saves and he also had the woodwork to thank a couple of times for helping him out.

Do you expect many changes in personnel against Liverpool in the Super Cup?

It's possible Lampard might move skipper Cesar Azpilicueta to centre-back at the expense of Kurt Zouma and play Davide Zappacosta at right-back.

Alternatively, he might replace Zouma with 21-year-old Fikayo Tomori, who came through the Academy.

In midfield, N'Golo Kante might start and be given further minutes to prove his fitness. Up front, Olivier Giroud could get the nod ahead of Tammy Abraham.

How has Lampard changed Chelsea's style of play?

Chelsea look much more attack-minded in Lampard's favoured 4-2-3-1 set-up and there's flexibility as well with the Blues boss capable of switching in-game to 4-3-3 and 4-4-2.

Through pre-season, and even in the first half against United, the passages of play are far more exciting to watch than they were last season under the rigid regime of Maurizio Sarri. 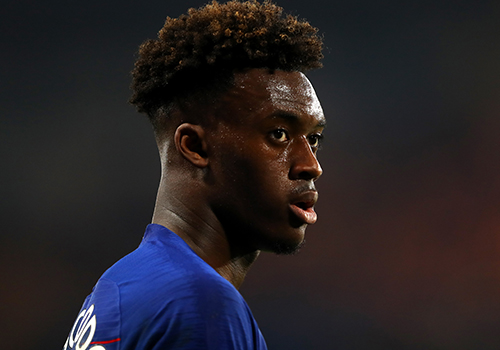 With Eden Hazard gone, who is going to step up to be the star player this season?

There's no obvious heir-apparent to the Hazard 'star man' throne. Once he returns to full fitness, young Callum Hudson-Odoi could sparkle but it would be asking a lot of an 18-year-old to fill Hazard's boots.

What are the Blues' overall expectations for the campaign?

A domestic trophy and top-six finish seem a decent target to aim for.

After the opening weekend of Premier League fixtures, which saw Man City and Liverpool score for fun while Chelsea took a beating, it's already clear the challenges that lie ahead.

Where do you think the game in Istanbul will be won and lost?

Chelsea will definitely create chances, and without the injured Alisson in goal Liverpool might have problems with confidence at the back.

A lot will depend on whether or not Klopp unleashes Mohamed Salah, Sadio Mane and Bobby Firmino. After conceding four goals at the weekend, the last thing the Blues' brittle backline needs to see is that trio rubbing their hands in anticipation of wreaking havoc. 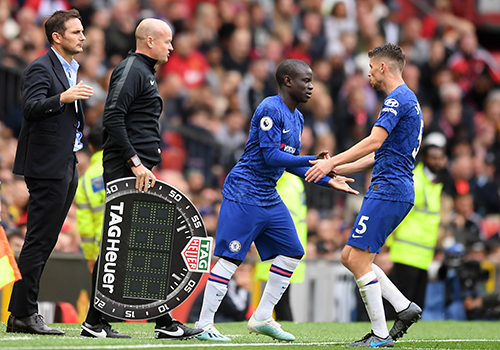 N'Golo Kante only got 20 minutes against United so he could start in Istanbul. It's hard to second-guess Klopp's line-up, but Kante being successful in his personal battles could be pivotal on the outcome of the game.

How do you expect the Blues to line up at Besiktas Park? 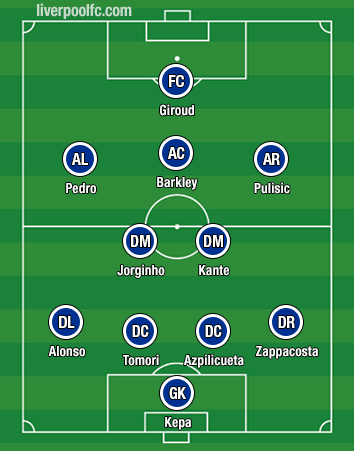 The media on Super Cup win: 'Firmino one of world's premier forwards'