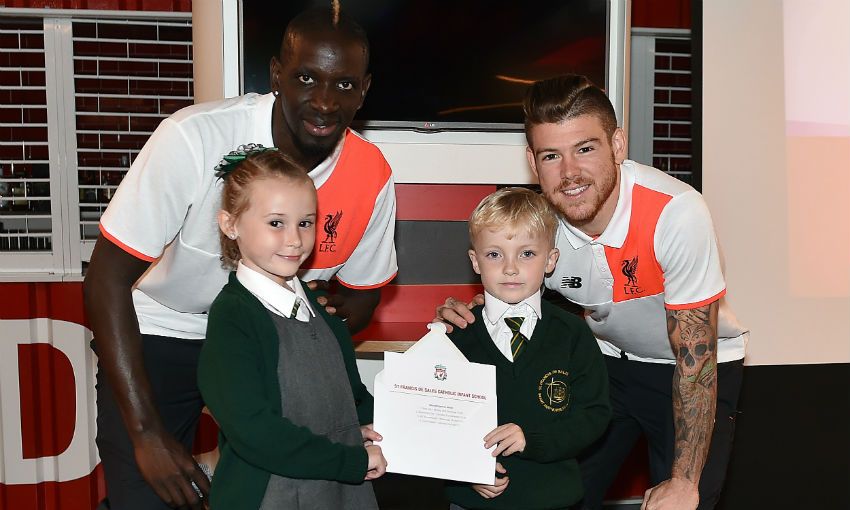 Jamie Carragher to stage special charity match for the 23 Foundation

The cup-style draw forms part of the programme, introduced in February 2016, which will see more than 1,000 free tickets made available to local schoolchildren across the Premier League season.

The event, held in Anfield's Reds Lounge, saw the matchday reveal conducted by Alberto Moreno and Mamadou Sakho. The Liverpool defenders were on hand to assist with the draw and present schools with a commemorative certificate detailing their matchday allocation for 2016-17, before then taking part in a Q&A session.

Official club mascot Mighty Red also made a surprise visit and joined the group for a sing-a-long, before posing for photos and autographs with the youngsters. 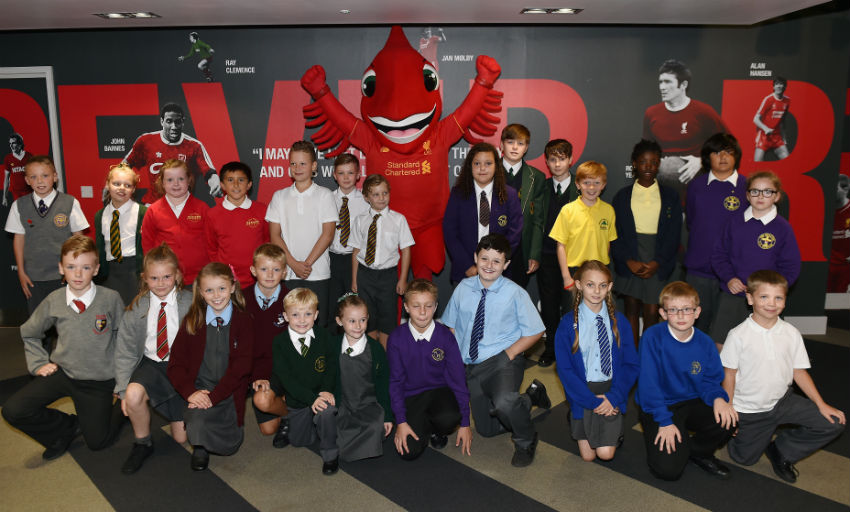 As a result of the draw, five schools were selected to attend the Reds' first home game of the season against Leicester City.

Four Oaks Primary's deputy head teacher, Teresa Cunningham, said: “The children had a fabulous time at Anfield and we were obviously delighted with the score too. This is a brilliant initiative for our local schools.”

Louis Smith, a year eight student at Alsop High School, added: “The atmosphere at Anfield was unbelievable. It was great to hear all the fans cheering our team on.

“It meant a lot to get chosen to represent such an amazing school in an activity like this. The new Main Stand is unbelievable and I would love to be able to experience it all over again.”

The club will welcome more youngsters to Anfield when the Reds meet Hull City in their next home game, on Saturday September 24.