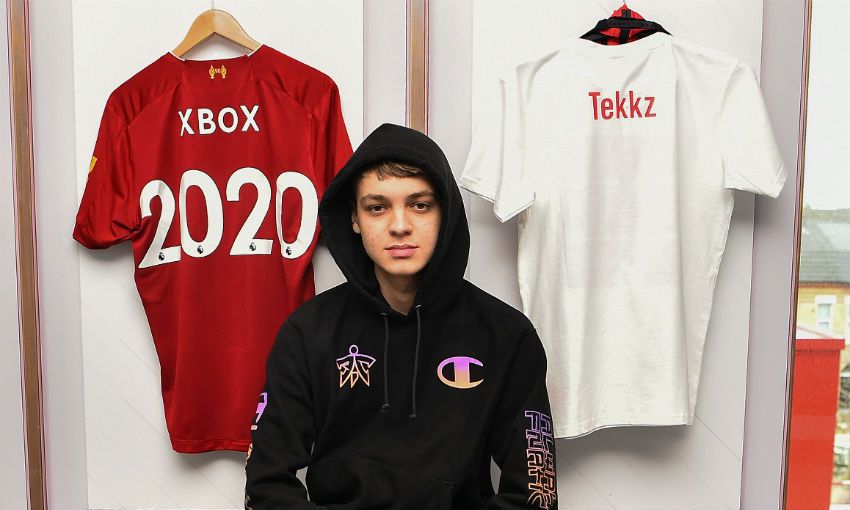 Donovan 'Tekkz' Hunt and Oliver Hall will represent Liverpool FC at the grand finals of the ePremier League tournament after emerging victorious at the club play-offs held at Anfield on Thursday.

Reigning champion 'Tekkz' was the winner of the eight-player competition on the XBOX edition of FIFA 20, while 'OllieHall134' also saw off seven rivals to qualify on PlayStation 4.

They both progress to the ePremier League grand finals, to be played over two days at London’s dedicated eSports facility, the Gfinity Arena, and broadcast live on Sky Sports. 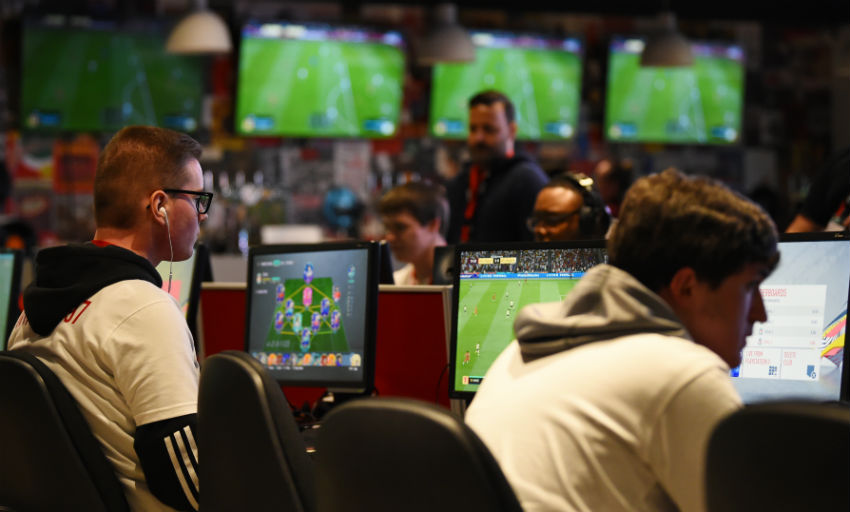 The best 16 players earned a spot in the live play-offs to compete for a place in the grand finals – with one qualification each on XBOX and PS4 up for grabs.

The play-offs featured a series of group stages, with the eight players per platform pairing up into four teams and going head-to-head, with the winning four players for each platform then battling it out in a single-elimination stage.

Local Liverpool band and BBC Radio 1 playlist act Circa Waves were on stage to entertain guests with their DJ set at the start and close of the event. 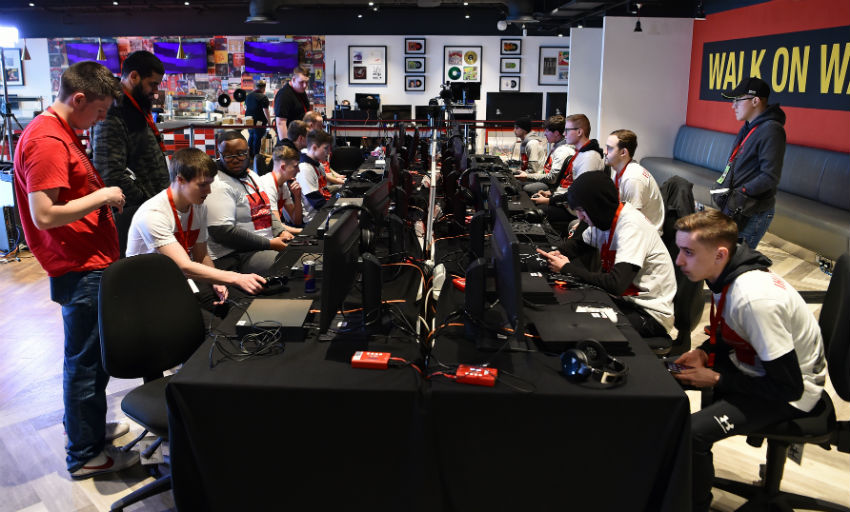 The two LFC qualifiers will now come up against 38 representatives from the other 19 Premier League clubs in the grand finals, which will be held in London on March 27 and 28.

This is the second year that the tournament has taken place, with top-ranking EA SPORTS FIFA player Donovan ‘Tekkz’ Hunt claiming the inaugural trophy for the Reds last year.

Your chance to play for LFC as ePremier League launches