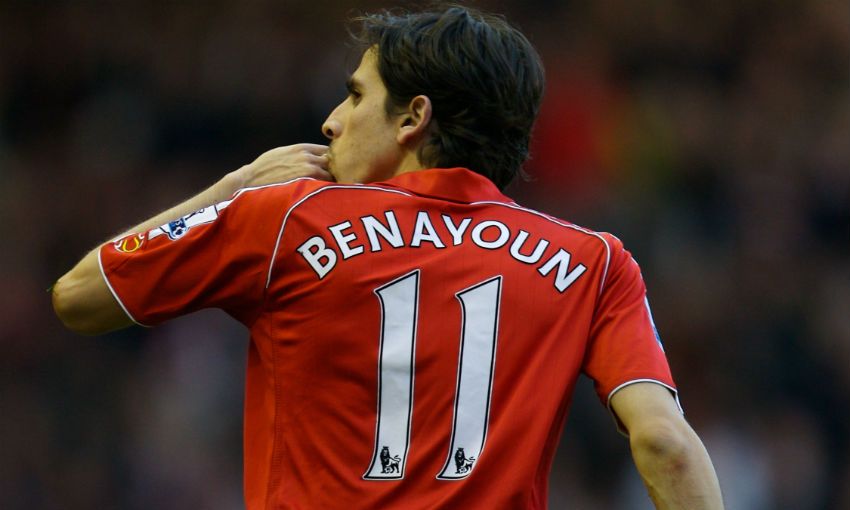 Benayoun moved to Anfield from West Ham United and scored 29 times for Liverpool before heading to Chelsea.