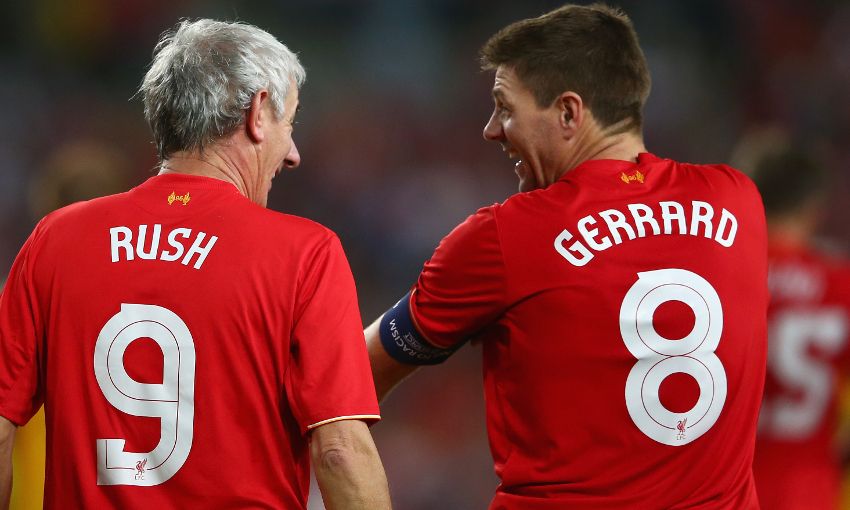 Robbie Fowler will captain the side, while the club’s record goalscorer, Ian Rush, is set to act as player-manager in the sold-out encounter this weekend.

Plus, Xabi Alonso returns to the home of his old team – with whom he won the Champions League and FA Cup in the mid-2000s – to play 45 minutes for Liverpool.