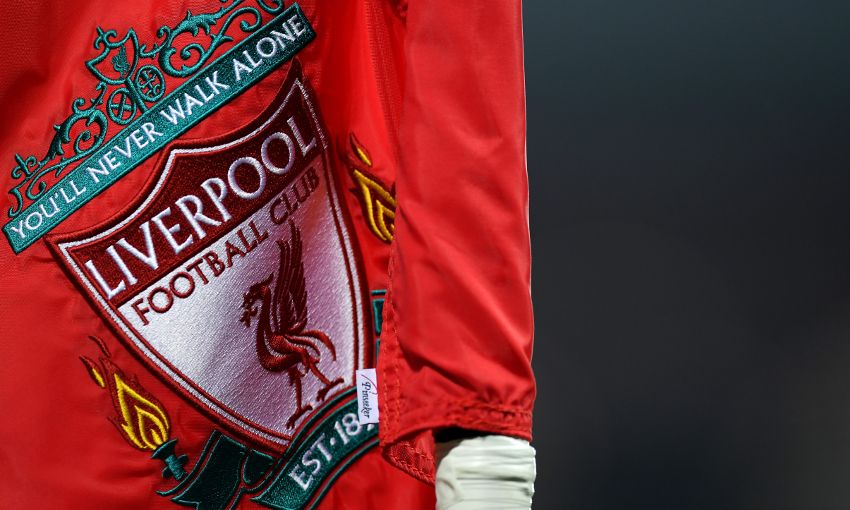 Due to the inclement weather, Liverpool FC would like to remind supporters to take extra care when travelling to and from Anfield and encourage fans to plan their journey in advance.

Supporters are advised to arrive early at the stadium and check the Merseytravel and Merseyrail websites for any updates before they travel.

Fans should also be aware of planned strike action by members of the Rail, Maritime and Transport (RMT) union. The planned action will cause significant disruption to Merseyrail and Northern rail services on Saturday March 3, 2018. A reduced Merseyrail service will be in place between 7am and 7pm.

Saturday’s game against Newcastle United is planned to go ahead as normal.

Supporters travelling to and from Newcastle should also be mindful of potential travel disruption across roads and the wider transport network as the inclement weather is expected to mostly affect the east of the country. Visit nufc.co.uk for more information.

Supporters can find updates on the latest traffic incidents on the Highways England website at highways.gov.uk/traffic-information/.