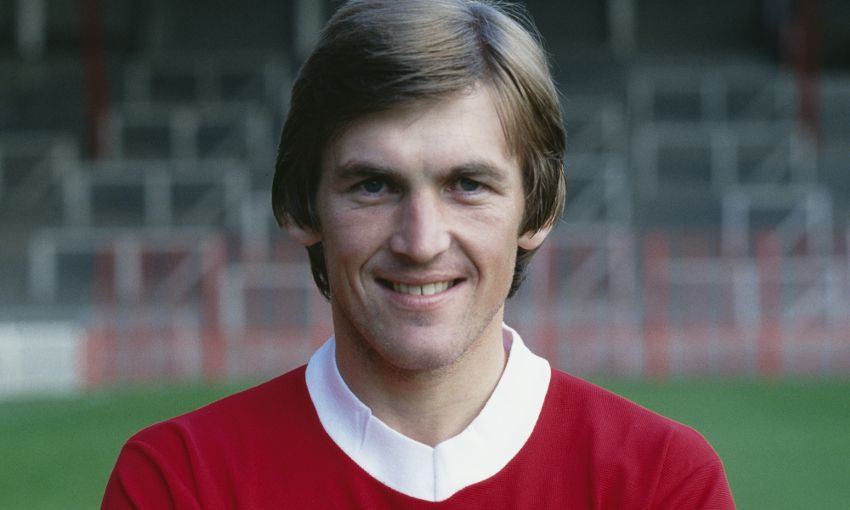 Feelings of humbleness and pride are at the forefront of Kenny Dalglish's mind on the eve of his name being immortalised at Anfield.

Friday will see the stadium’s Centenary Stand officially renamed the Kenny Dalglish Stand in commemoration of the King’s immense contribution to the club, both on and off the pitch, throughout his 40-year association with the Reds.

Liverpool’s home game against Manchester United on Saturday will be preceded by a special unveiling ceremony, with a mosaic to be displayed by fans in the newly-renamed tribune shortly before kick-off.

Prior to that, Liverpoolfc.com sat down with Dalglish to discuss the honour of seeing his name indelibly linked to Anfield, the venue that played host to many of his countless achievements as a player and manager.

“The first feeling you get is you feel a wee bit humbled,” he said.

“We’re tremendously proud when we see our name up there on the stand. There’s plenty of candidates that could’ve been up there and it’s fantastic for us as a family that our name is up there.

“As I say, when you look at it you’re a wee bit embarrassed, but obviously immensely proud.”

Watch: The King on the Kenny Dalglish Stand and his Anfield connection

August marked the 40th anniversary of Dalglish moving to Merseyside from Glasgow, to Liverpool from his boyhood team Celtic, and he was asked to reflect on his lasting relationship with the club and the region.

“We came here in 1977 so for us it was a big move, coming from Glasgow. If I’d had the choice of where I wanted to play, it would’ve been here,” the Scot recalled.

“I came down here when I was 15 and stayed for a fortnight. Shanks asked us to sign then, but I was a wee bit young to leave home, I thought, so I was very fortunate to be asked to come back again when I was 26 and play for the club. For me, it was a perfect place to play.

“Everybody helped each other, there was never any big-time Charlies in the dressing room, everybody was on an even keel and everybody got treated exactly the same.

“So for us it was a fantastically run football club, and all we had to do was go and play. We had the easy part, and probably the most enjoyable part as well.

“For us, it was tremendously helpful to play here [at Anfield]. I think everybody who supports Liverpool can be immensely proud of the stadium they have here now.

“The new stand sits as a fantastic tribute to the owners, who have developed this and built this, and I think it just adds to the history and tradition of Anfield. For us to have stayed here is fantastic.” 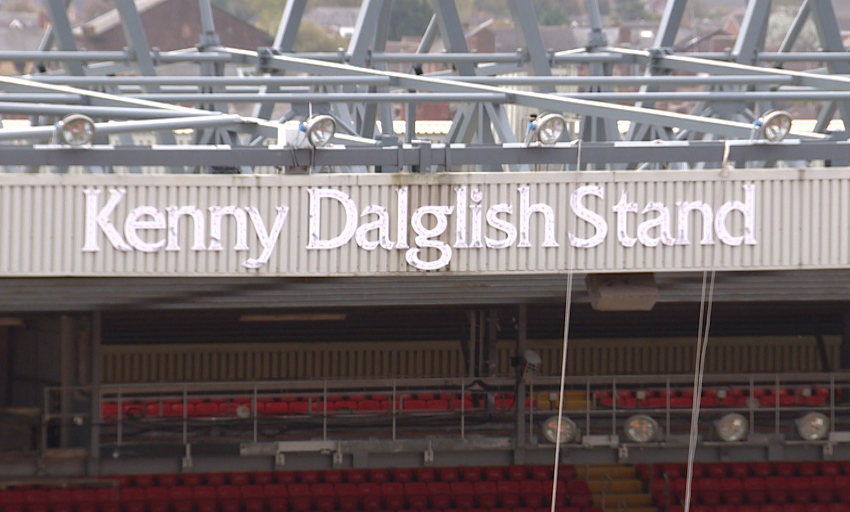 Of course, the renaming of the Centenary Stand is the latest in a long line of changes Anfield has undergone since Dalglish first joined Liverpool, but he believes the ground still retains its special aura.

“Well, I just walked up this morning and I’ve been in the [Main] Stand before, but the views you get from the back are fantastic. If the game’s not going too well you can always pop out on the concourse at the back and have a look at the view!” Dalglish smiled. 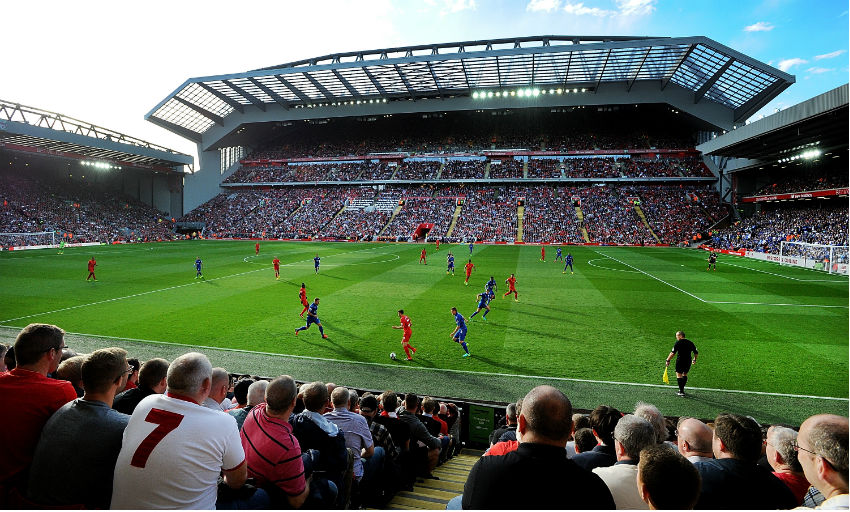 Dalglish’s bond with Liverpool’s fans has long been unbreakable, and the 66-year-old feels that synergy between all involved with the club can lead to glory under Jürgen Klopp.

He continued: “I think it’s important to have a connection with everybody that comes to support you.

“I don’t think you can get 100 per cent support from everyone, I’m sure somebody will disagree with something you did on the pitch, but as I say, the supporters are very important to this football club and I think that’s why staying here made it even more important.

“I think if everybody within the football club sticks to the roles they have - players stick to playing, the manager sticks to managing and coaching, the owners stick to being supportive financially and the people who come and watch, they do their job by helping us out as they have many times in the past - we’ve got every chance of being successful.”