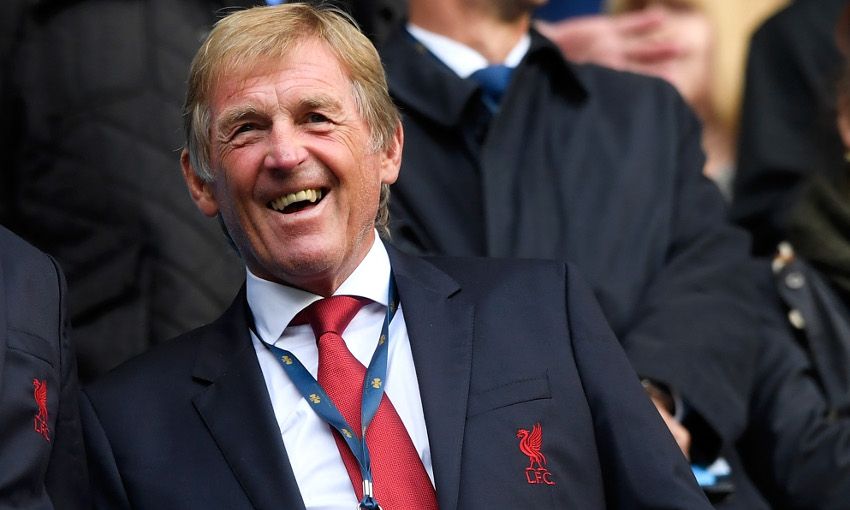 Liverpool FC has submitted a planning application to Liverpool City Council to update the signage on the Kenny Dalglish Stand.

The club announced earlier this year that Anfield's Centenary Stand is to be renamed the Kenny Dalglish Stand.

The application seeks permission for the installation of illuminated signage and exterior graphics to the front of the stand that commemorate Kenny’s immeasurable contribution to the club both on and off the field.

Fans will also see the relocation and update of the club crest on the Kop, in order to bring it in line with the existing signage around the stadium.

Behind-closed-doors football at Anfield: Everything you need to know