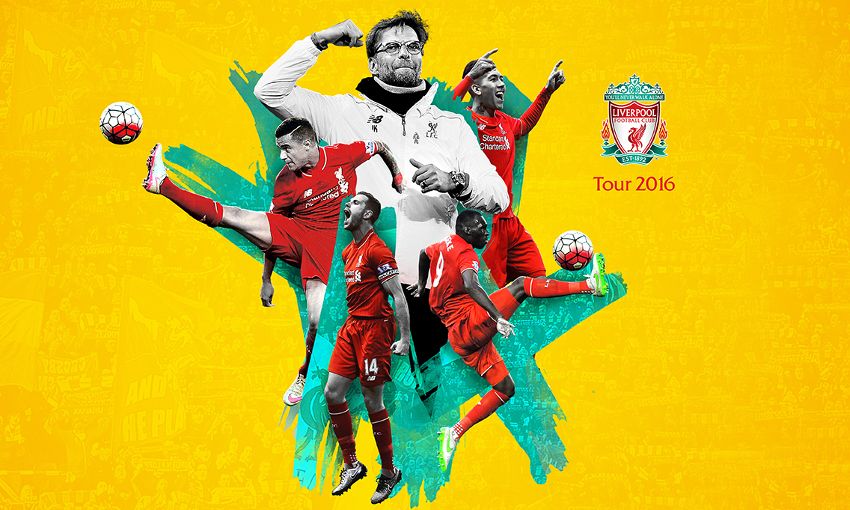 Liverpool have a busy summer ahead as they prepare for their first full campaign under Jürgen Klopp with nine pre-season fixtures.

And the only place you can see every single one of those games is with LFCTV GO.

It's then over to the United States for Klopp and his squad, as they take on Chelsea and AC Milan in the International Champions Cup before rounding off that trip with a friendly game against AS Roma.

Liverpool's participation in the ICC comes to a close at Wembley Stadium with what is sure to be a memorable meeting with Barcelona on August 6.

And then it's over to Germany just 24 hours later, where the manager faces his former club FSV Mainz 05.

New signings Sadio Mane, Joel Matip, Loris Karius and Marko Grujic are set to make their debuts for the club during a packed pre-season fixture list, while stars such as Philippe Coutinho, Emre Can and Jordan Henderson will also return to action.

You can see how the team is shaping up ahead of 2016-17 by streaming every game with LFCTV GO.

Head to liverpoolfc.com/watch now to find out how you can subscribe ahead of pre-season getting underway.

Subscribers in the UK and Republic of Ireland can watch all games live via LFCTV and LFCTV GO.

Subscribers in the rest of the world can watch Tranmere, Fleetwood, Wigan, Huddersfield and Mainz (excluding Germany) live and all other games on demand on LFCTV GO.