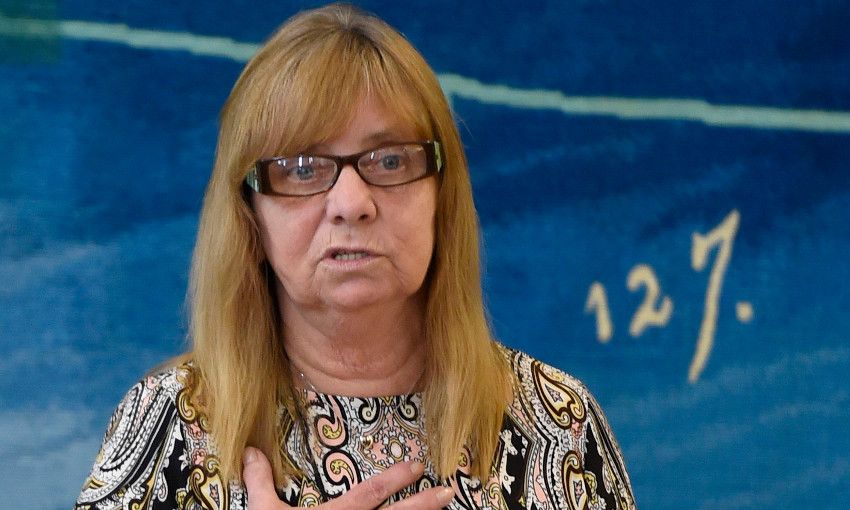 Round-up: The latest LFC transfer rumours on May 12

In the wake of the recent Hillsborough inquests’ verdicts, reforms aimed at bringing fairness to the criminal justice system and ensuring ordinary people’s access to legal representation are being considered by politicians.

Mrs Aspinall, whose 18-year-old son James died in the 1989 disaster, spoke about the need for there to be a ‘level playing field’ for everyone.

She said: "Everybody deserves fairness in this country. No-one should have to beg for information about the loss of their loved ones and everyone should be entitled to legal aid." 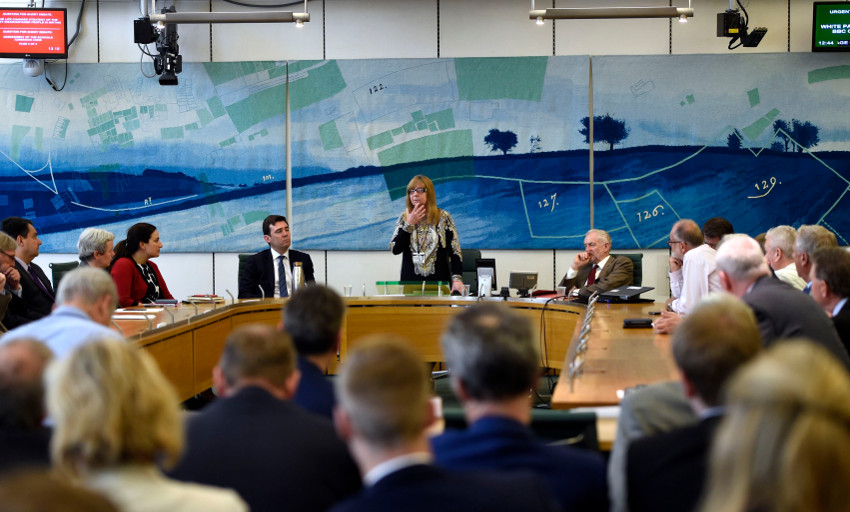 A raft of reforms, known as ‘The Hillsborough Laws’, are being championed by shadow home secretary Andy Burnham. These seek to provide parity of funding for legal representation to bereaved families, to drop time limits on retired police officers being investigated for misconduct, and to obtain a Government commitment to the second stage of the Leveson Inquiry.

Speaking of the Hillsborough families’ 27 year quest for justice, Burnham told the gathered politicians: "We all let them down. The best thing we can do to redress our inaction is to make sure that no-one has to fight again like these families had to fight. The least we owe them is to make Hillsborough a watershed moment that changed the country."

The families finally had access to government-funded legal representation at the fresh inquests and Home Secretary Theresa May has indicated that scheme could carry on.