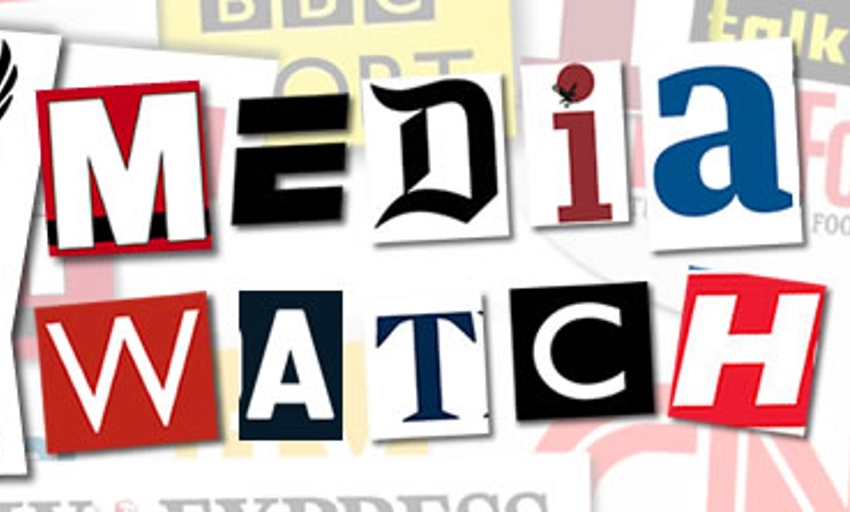 Transfer speculation continues to link Liverpool with a number of potential recruits ahead of the summer – here is a summary of the latest rumours on Thursday April 28.

The Daily Express report Andriy Yarmolenko's agent has dropped a massive hint that his client could be on his way to Liverpool in the summer. Click here to read the full story.

The Independent claim the Reds are reported to have made a formal offer to Barcelona in an attempt to sign former Arsenal captain Thomas Vermaelen, according to Spanish newspaper Sport. Click here to read the full story.

The Express also claim the Reds are sending an official to close a deal for Valencia defender Shkodran Mustafi at the weekend, according to reports. Click here to read the full story.

These stories have been reproduced from today’s media. They do not necessarily represent the position of Liverpool Football Club.

Summary: A look at the latest Liverpool FC transfer rumours

Summary: All of the latest Liverpool FC transfer rumours

Summary: A look at the latest Liverpool FC transfer rumours