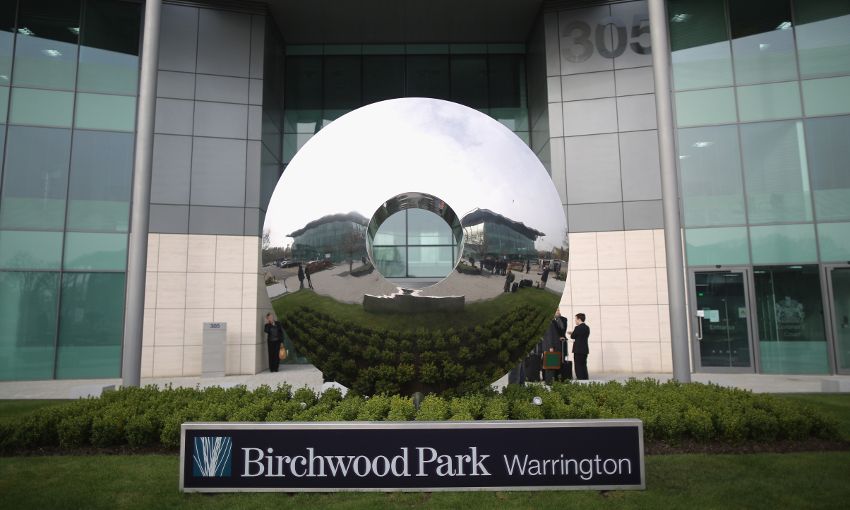 The jury at the Hillsborough inquests has now gone out to consider its verdicts after the coroner completed his summing up of the case today.

Having commenced in March 2014, the inquests into the 96 deaths at the 1989 FA Cup semi-final between Liverpool and Nottingham Forest finished hearing evidence on the disaster on Tuesday January 5.

Sir John Goldring then began a summary of the proceedings at the court in Warrington, where the jury – consisting of seven women and three men – heard pen portraits of each of the victims and details regarding the lead-up to April 15, the day itself and the aftermath.

The final movements of the 96 were subsequently outlined and the evidence later concluded with explanations from medical experts and forensic pathologists on the circumstances of each individual’s death.

The jury must now complete a general questionnaire, comprising of 14 sections, and individual questionnaires for every victim that record the cause and time of death.

Click here to view an archive of reports from the inquest hearings.