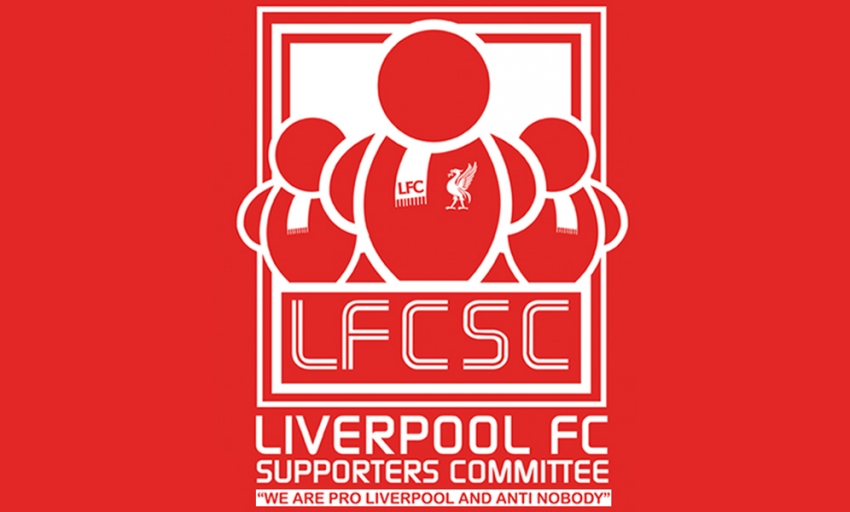 Win Arsenal tickets with our 12 Days of Christmas giveaway

The 18th official Supporters' Committee meeting was held on Saturday December 5 with the discussions centered around young/local supporters.

A number of issues were raised by committee members including prioritising and engaging local young supporters, Main Stand redevelopment, ground regulations and the club’s process for dealing with contraventions of these, ticket touting and membership.

Initiatives to prioritise and encourage young fans to attend matches was a key topic of conversation, with the club revealing that a number of initiatives are currently in operation already and over 1,200 young fans accessed the stadium last season via these positive initiatives.

A number of additional initiative ideas were discussed, including pre-registered supporters being allowed late entrance to the stadium to occupy vacant seats, and free tickets being offered to local volunteers through the LFC Foundation. A pilot of unoccupied seats is to be trialed in the current season, with scope to roll the scheme out to local fans next season.

Ticket touting was raised as an issue and the club confirmed that they currently have robust processes in place to track and, where relevant, close down touting operations. LFC confirmed that this was a significant focus for the club with the Premier League launching a new campaign to raise awareness of ticket touting last month.

Full notes and actions from the Supporters Committee meeting can be found by clicking here.

If you would like to raise any questions or give feedback on any issues please contact the Supporters' Committee by following this link.