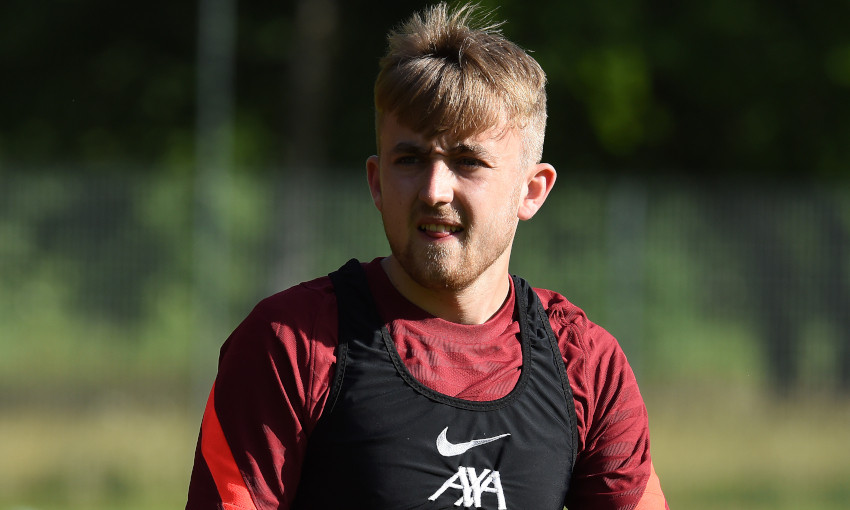 The Liverpool midfielder, who made his first-team debut last February and has trained regularly with Jürgen Klopp’s squad, joins the Welsh side for the rest of 2021-22.

Cain has progressed through the Reds’ youth ranks since arriving at the Academy as a nine-year-old and was part of the team that lifted the FA Youth Cup in 2019.

Having represented the seniors against Shrewsbury Town in the FA Cup, he signed a new long-term contract with Liverpool in July 2020.