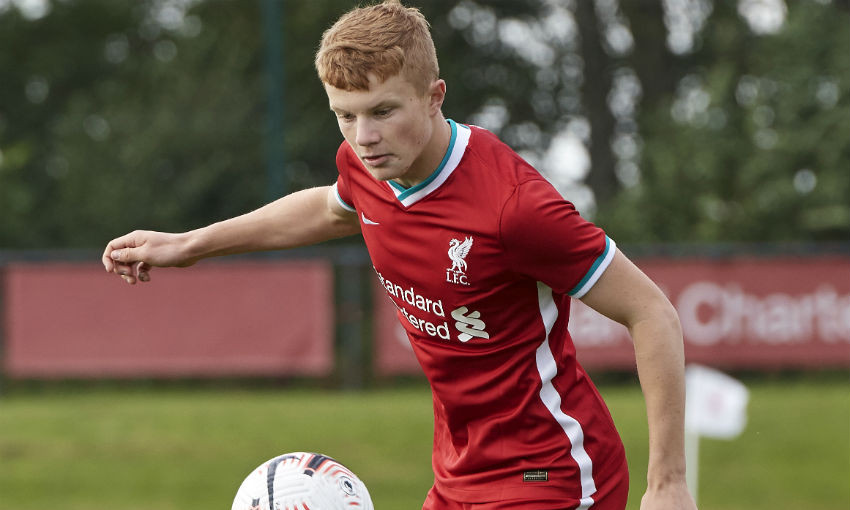 The midfielder, who turned 17 last week, joined the Reds at U15 level from his hometown club Sunderland.

Stephenson made his debut with the U18 squad last year as an U16 player and has begun this season as part of Marc Bridge-Wilkinson’s U18s group.

A combative and creative presence in the middle of the park, Stephenson’s versatility also allows him to play wider on the flanks.