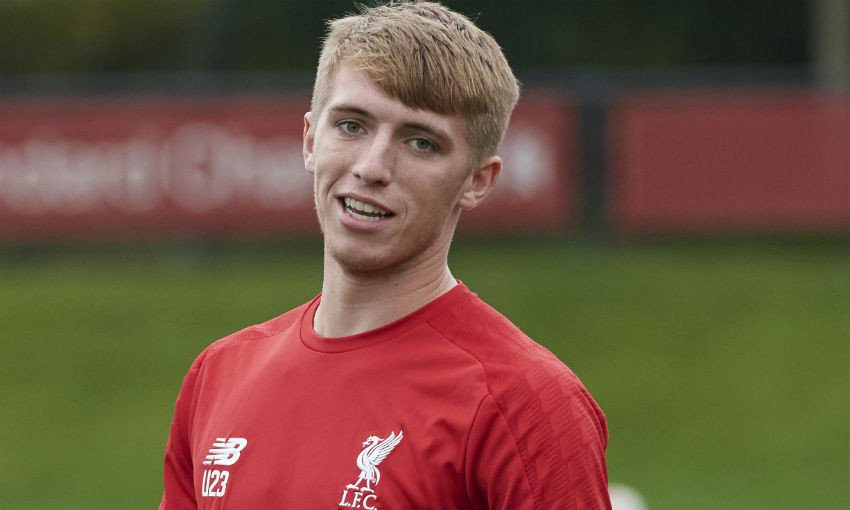 Daniel Atherton has joined Marine on loan until the end of the season.

The Liverpool Academy goalkeeper will spend the rest of the 2019-20 campaign with the promotion-chasing Northern Premier League North West Division club.

Atherton, 20, is a member of the Reds’ U23s squad and made two appearances for the first team during pre-season in 2019.