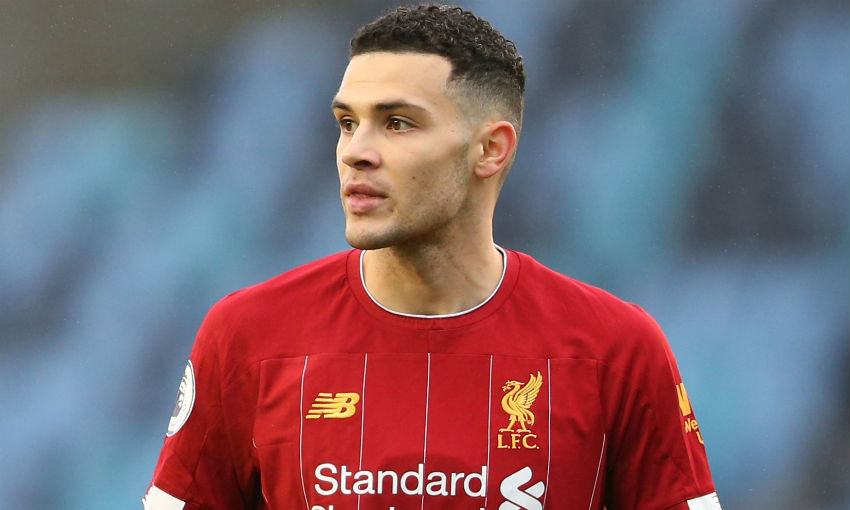 Isaac Christie-Davies has joined Cercle Brugge on loan until the end of the season.

The midfielder will spend the remainder of 2019-20 with the Belgium Pro League club after terms were agreed with Liverpool.

Christie-Davies will now link-up with the Groen en Zwart at their winter training camp in Malta.

Bernd Storck is at the helm of Cercle Brugge, who gained promotion to Belgium's top flight last season.

The German coach was previously in charge of Royal Excel Mouscron, where Taiwo Awoniyi spent time on loan last season under his tutelage.