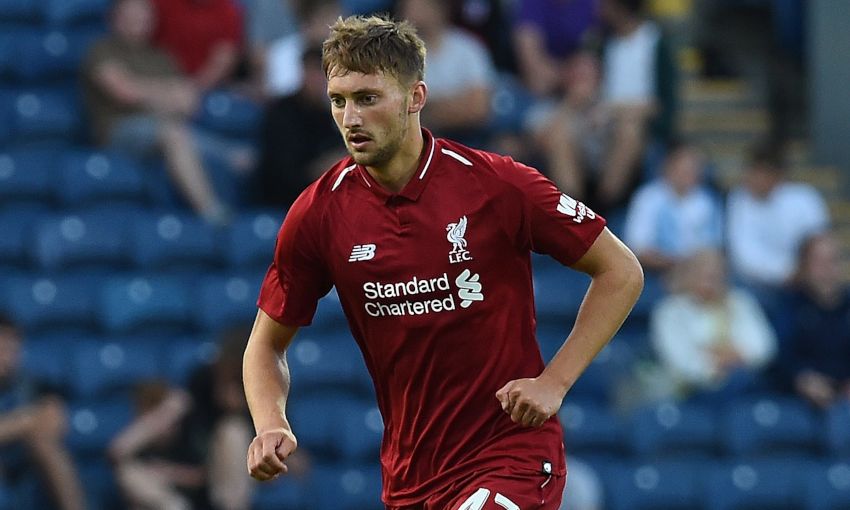 The centre-back, who featured for the first team during pre-season, has not played for the young Reds since the mini-derby win over Everton in late November.

And Phillips is set for a continued spell on the sidelines, according to Critchley, though his return to training is provisionally expected in March or April.

“Nat is going through a period of rehabilitation after having an operation,” the U23s boss told Liverpoolfc.com on Thursday.

“We saw him play 45 minutes against Everton but he wasn’t quite right in that game and didn’t feel right. The physios went down a different route in terms of how to handle his injury.

“He has had surgery and I don’t want to put a timeframe on when he will be back, but we know one thing with Nat is that he is very conscientious with the hard work he does, and hopefully we can have him back before the end of the season, which would be really nice.

“It’s such a shame for Nat – he’s had a frustrating last two seasons with injury. Last year he had a back problem which kept him out for a large part of the season.

“He made his comeback against Manchester United at Anfield back in March and this season, after starting so well for him being in and around the first team, he has had another frustrating time.

“But that is part and parcel of football sometimes and he has got a good support network around him from his family.

“Nat is a humble and down-to-earth boy and realises the bigger picture. He didn’t get too carried away when he did well with the first team and he doesn’t get too down when he is injured either. He has got the right attitude and the right character to come through these setbacks.”