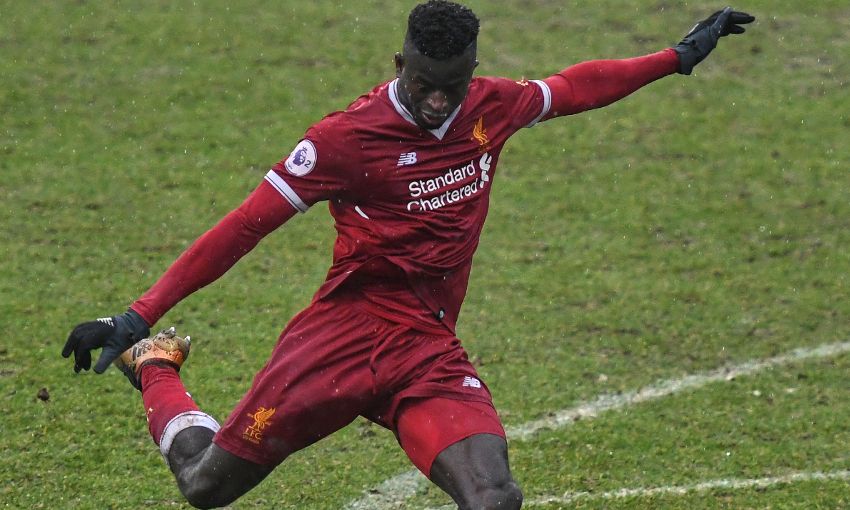 Toni Gomes netted twice and Adam Lewis was on the mark as Liverpool U23s beat Bangor City 3-0 in a friendly on Tuesday night.

All the goals came in the opening 45 minutes as Neil Critchley gave valuable minutes to his squad ahead of next Tuesday's Premier League 2 season finale against Chelsea at Anfield.

The fixture was a testimonial for Bangor stalwart Alan Lewer and the young Reds gave a good account of themselves.

Reflecting on his side's performance, Critchley told Liverpoolfc.com: "It was a good evening and we played some really good football.

"We scored three excellent goals and could have got a few more.

"It was great for us to come to Bangor City and support Alan in his testimonial.

"Bangor City treated us really well, the pitch and the facilities were excellent, and we were delighted to come here."