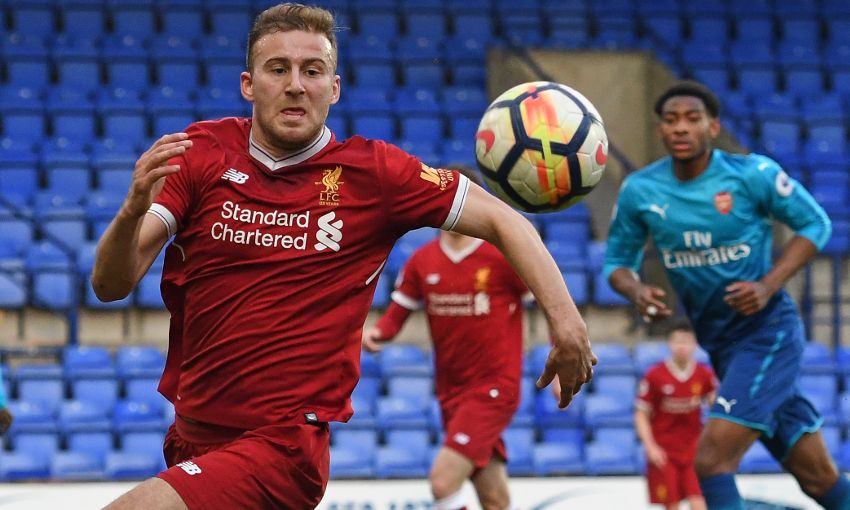 Liverpool U23s hope to keep their Premier League 2 title dreams alive when they take on Everton in the mini-derby tonight.

With two games remaining in the division the stakes are high for Neil Critchley's side.

The young Reds must take six points and hope Premier League 2 leaders Arsenal slip up in their final fixture.

Read on for more details ahead of the mini-derby...

Where is the game being played? The match is at Southport FC's Merseyrail Community Stadium, with kick-off set for 7pm BST.

How can I watch the game? We are showing the full 90 minutes live on LFCTV and LFCTV GO, with our coverage starting at 6.30pm. Click here to sign up now. 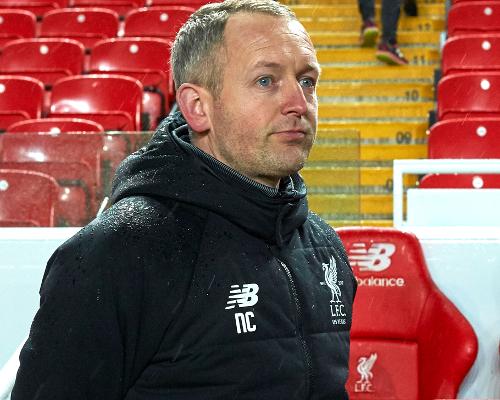 View from the player, Nat Phillips 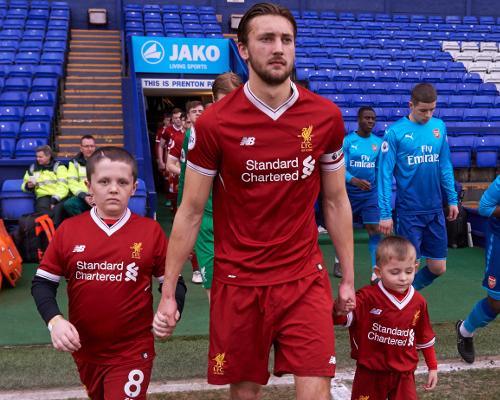 "You don't really need to say much about the game if you are a Liverpool player playing against Everton. There's no added motivation required and I think everyone at the club knows what the game means and what you have got to put into it, never mind the impact a win would have on our chances of the title. Everyone is looking forward to it.

"You have got to stay cool and not let the emotions get the better of you so that you don't do anything rash. But at the same time it's a massive game and you want to take the positives out of those added emotions that you can into your game, and make sure you don't hurt your game. It's one of those, I think, in these games that whoever is the most committed usually comes out with the result, so we will see.

"Even though there's only two games left in the league there's still plenty for us to train towards, especially with the lack of players up at Melwood with injuries and there are opportunities there. We've all got plenty of motivation to train hard and give our best."