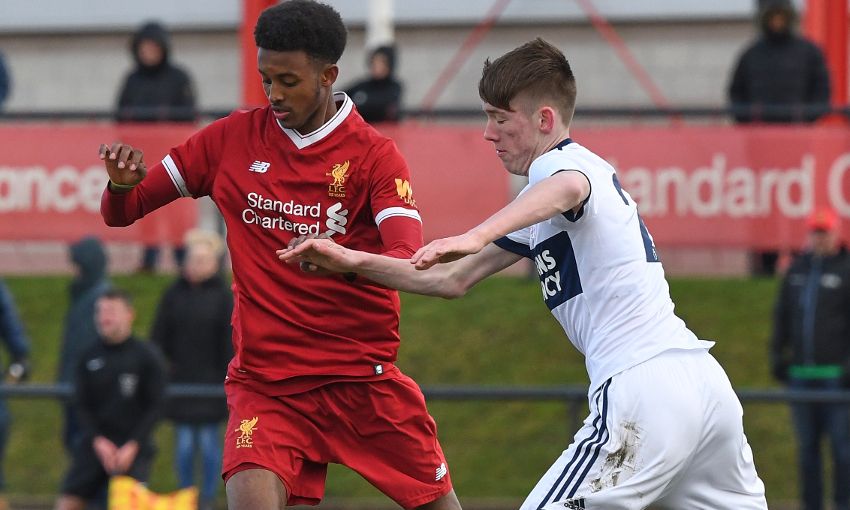 Liverpool U18s will hope to get back on the winning trail once again when they make the trip to Sunderland on Saturday.

With several players moving up to U23 level, Steven Gerrard has had a youthful squad at his disposal in recent weeks with youngsters from the U16 team stepping up.

With three games left to play in the U18s Premier League, the young Reds will look to finish the campaign strongly.

Read on for more details about Saturday's fixture...

Where is the game being played? The match is at Sunderland's Academy of Light, with kick-off set for 11am BST. Please note spectators are not allowed to attend as this match will be played behind closed doors.

How can I watch? We will have highlights on LFCTV and LFCTV GO available on Monday. Click here to sign up now. 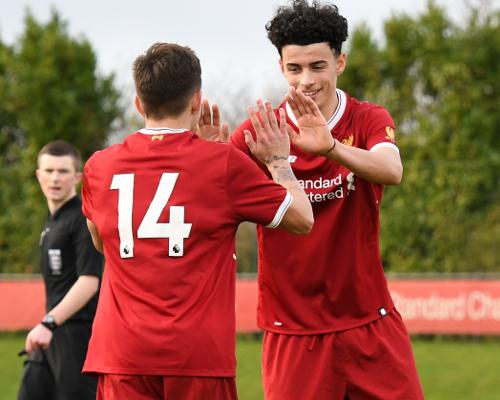 Last meeting: Back in November, Curtis Jones netted a late winner as the Reds edged out the young Black Cats 2-1 in Kirkby. Glen McAuley was also on the mark. The teams met again during December with the Reds coming out 3-2 winners in a Premier League Cup tie at the Academy. Adam Lewis netted twice and Rafael Camacho was also on the mark.