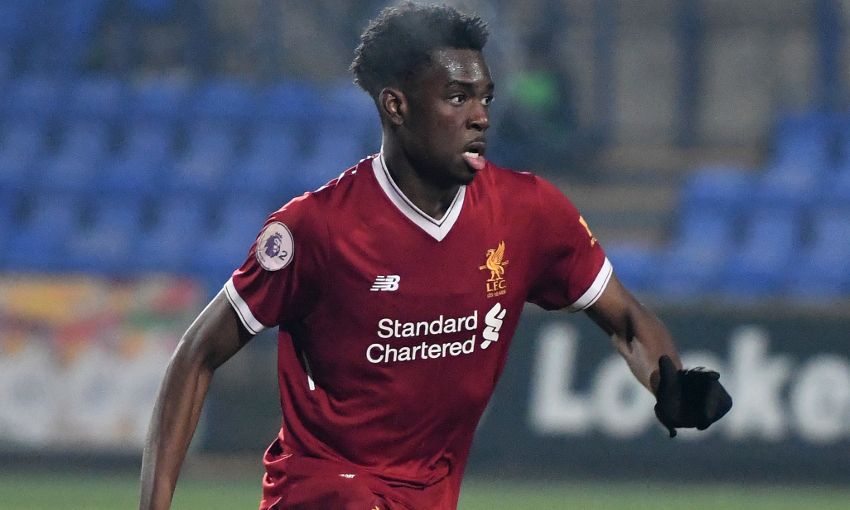 Premier League 2 leaders Liverpool U23s face a stern test of their credentials with an away date at Manchester City on Friday night.

Neil Critchley's side are two points clear of Leicester City at the top of the division and also have a game in hand.

The Foxes are in action too, however, away at West Ham United.

Ahead of the Reds' clash with City, here are all of the details you need to know...

Where is the game being played? The tie is taking place at City's Academy Stadium, with kick-off set for 7pm GMT.

How can I watch the game? We are showing the match live and free on both the club's official Facebook page and LFCTV GO, with our coverage starting at 6.55pm. 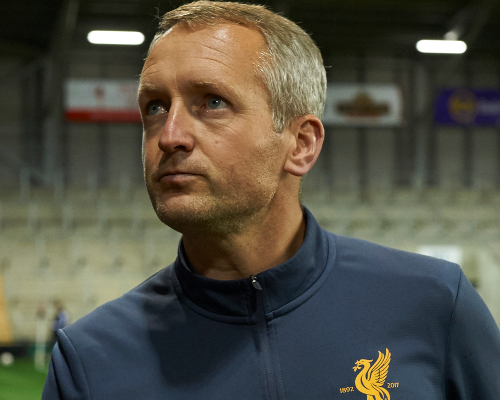 "We were frustrated we couldn't play last weekend but sometimes it is taken out of our hands, which it was last week with the frozen pitch, so we are itching for a game after our break and we are looking forward to what should be a really good game.

"We beat City 1-0 back in September when Yan Dhanda scored a fantastic goal. It was a really good game decided by a moment of brilliance from Yan.

"When you play against a team like Manchester City you know you have got to be at your best to get a good result, so we will need all of our players to play well if we are going to get the three points.

"We are delighted for some of our boys to get the loan opportunity like Corey Whelan at Yeovil Town and Matty Virtue at Notts County. This opens the door for other players and we stress to them all of the time to always be ready to give your best because you never know when the opportunity will arise.

"So, come Friday night there will be an opportunity for one or two players and hopefully they can grab it.

"We have had an excellent season so far and I think some of the performances have been outstanding and they have been a pleasure to coach. We hope that continues in the second half of the season.

"I think our philosophy and our beliefs in the way we develop our players will never change, and we demonstrated that this week with the loan moves for players we think are ready for a different experience.

"We also said goodbye to Cameron Brannagan, who has moved to Oxford United in a permanent deal. We wish Cameron all the best, he is a really good lad and it's a great opportunity for him."