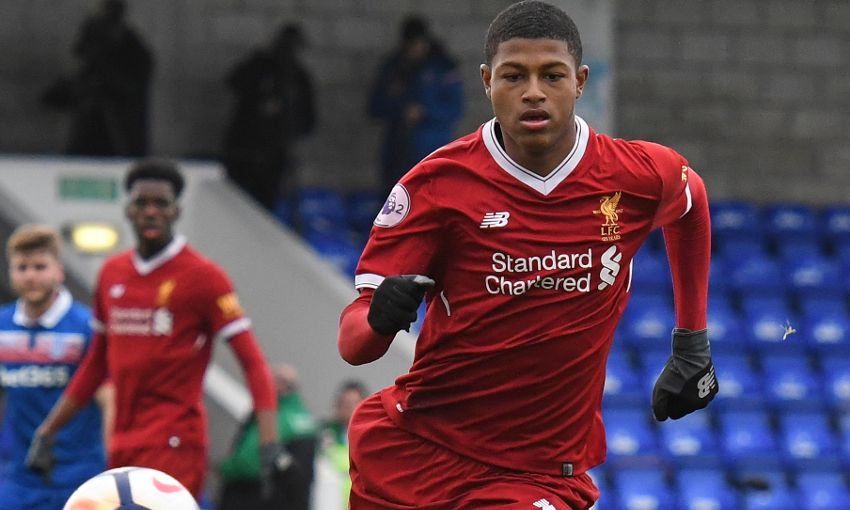 Liverpool U23s will look to increase their lead at the top of Premier League 2 when they host Arsenal in their first game of 2018 at Prenton Park on Sunday.

Neil Critchley's side had their advantage at the summit of the division cut to two points after second-placed Leicester City beat Tottenham Hotspur earlier this week. However, the Reds have a game in hand on the Foxes and victory over the Gunners would restore the cushion to five points.

Where is the game being played? The tie is taking place at Prenton Park, with kick-off set for 1pm GMT.

How can I watch the game? We are showing the match live on LFCTV and LFCTV GO, with our coverage starting at 12.30pm. Click here to sign up now.