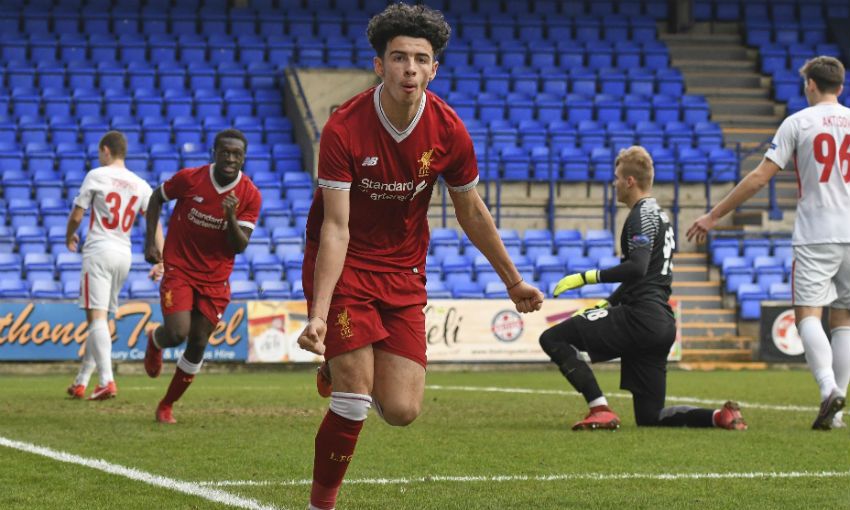 Steven Gerrard’s side went into Wednesday’s match having already secured top spot in Group E after last month’s 4-0 victory over Sevilla, but the manager named a strong starting XI at Prenton Park.

And, with the likes of Ben Woodburn, Rhian Brewster and Curtis Jones all in fine form, the young Reds simply had too much quality for a visiting team who won the reverse fixture in Moscow 2-1.

Jones produced a moment of real class to give Liverpool the lead in the 13th minute and then turned provider as George Johnston converted the midfielder’s corner shortly after the half-hour mark.

Kamil Grabara twice thwarted Aleksandr Rudenko as Spartak sought a response after the break, but the end result was never in danger as the young Reds posted a final points tally of 15 from their six games. 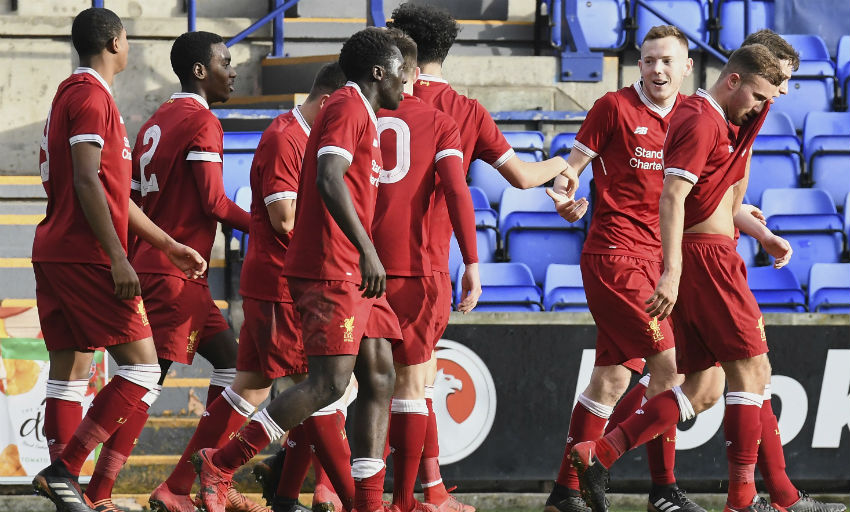 Woodburn nearly put Liverpool ahead inside the opening 14 seconds, but they didn’t have to wait too much longer to see their imposing start rewarded as Jones registered his 12th goal of an impressive season.

The young Scouser played a swift one-two with Conor Masterson on the edge of the Spartak area, drifted past a defender with ease and beat goalkeeper Aleksandr Maksimenko with a left-footed effort from an acute angle.

Gerrard’s team were in no mood to let their early intent subside.

Brewster tested Maksimenko with a free-kick from distance before Johnston doubled their advantage. Jones was again involved with his corner flicked on at the near post to Johnston, who finished acrobatically.

A third was almost forthcoming before the interval when Brewster produced a moment of individual brilliance before being denied by Maksimenko, and only some desperate defending prevented the striker from netting 10 minutes into the second period after unselfish work from Bobby Adekanye.

Liverpool’s dominance had rendered Grabara a near spectator throughout, but the 'keeper had to be alert twice in quick succession to prevent Rudenko from pulling a goal back.

Captain Woodburn then saw a late effort saved by Maksimenko, but that mattered little with Gerrard and his players now able to look forward to February's draw for the last 16.