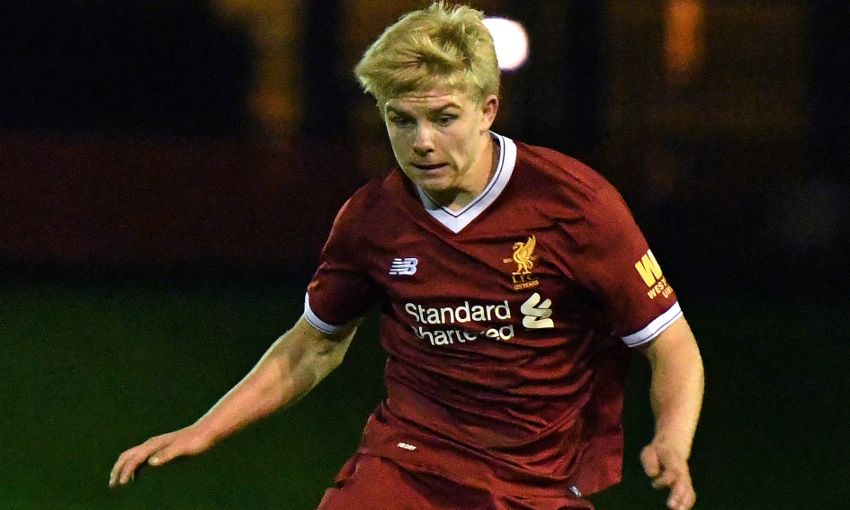 Liverpool U18s will hope to maintain their unbeaten run when they host Manchester City at the Kirkby Academy on Tuesday night.

Following Friday night's dramatic 2-1 win over Sunderland, Steven Gerrard's side moved up to the third place in the U18 Premier League.

The young Reds are three points behind City, so it's all to play for in Kirkby. Read on for all the details you need about this evening's fixture...

Where is the game being played? The match is at the Kirkby Academy, with kick-off set for 7pm GMT.

How can I watch the game? We will have highlights on LFCTV and LFCTV GO on Wednesday. Click here to sign up now.

Last season head-to-head: The young Reds won 2-0 in Kirkby, with Glen McAuley and Liam Millar on the mark. Away from home, City won 1-0 in the final game of the 2016-17 season.

View from the manager, Steven Gerrard 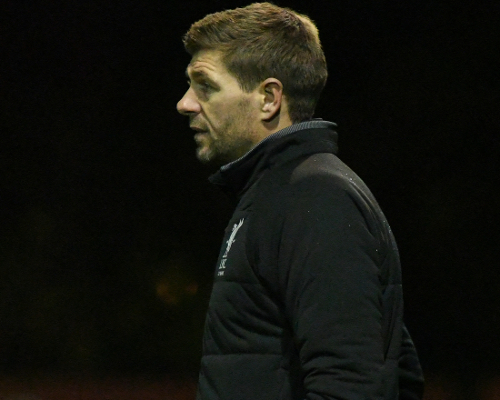 "It’s a huge game. The win over Sunderland on Friday night was important because we wanted to set that clash up. If we’d have dropped points or lost the game, it wouldn’t have been as big as it is now, so credit to the lads, they’ve got a top-of-the-table clash to look forward to and as a 16, 17-year-old, why wouldn’t you want to play in that?”