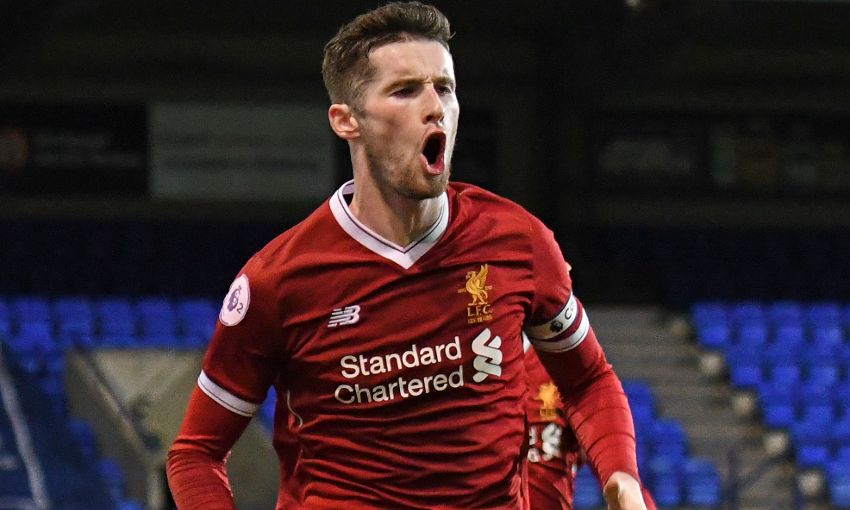 Wilson at the double as U23s win at Chelsea

Neil Critchley's high-flying Liverpool U23s are back in action on Tuesday night when they host Czech outfit Sparta Prague in the Premier League International Cup.

The format of this competition sees 12 of England's best academy sides compete against 12 of the top development squads from across the rest of Europe.

Six four-team groups have been drawn featuring two English sides and two of their European counterparts, with the winners and the two best runners-up set to make the quarter-finals.

Critchley's charges beat Newcastle United 2-1 in their opening fixture, with Ovie Ejaria scoring a memorable winner, while Sparta Prague lost their first game 2-1 away to the Magpies.

Read on for our preview of the Reds' next outing...

Where is the game being played? The tie is taking place at Prenton Park, home of Tranmere Rovers, with kick-off set for 7pm GMT.

How can I watch the game? We are showing the match live on LFCTV and LFCTV GO, with our coverage starting at 6.30pm. Click here to sign up now. 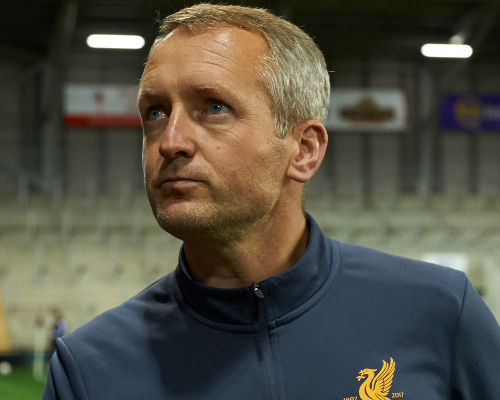 "The reason why we were so keen to enter the Premier League International Cup again is so we can play against sides we don't normally come up against and test ourselves against different formations.

"We did well in our opening fixture against Newcastle United and Ovie scored a fantastic goal. Sparta Prague will provide us with another different test and we are looking forward to it.

"We are doing very well as a group and the boys are working so hard and want to improve."