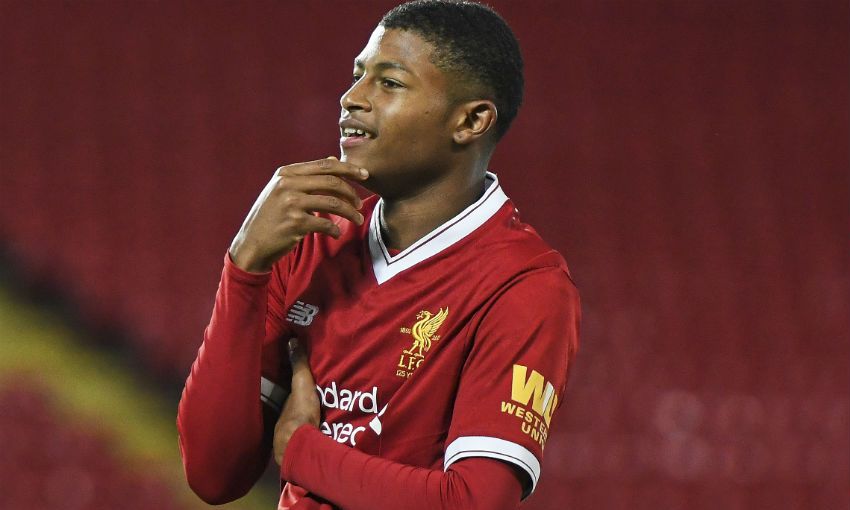 Rhian Brewster's eighth goal of the tournament kick-started a remarkable 5-2 comeback victory for England over Spain in Saturday's U17 World Cup final.

Steve Cooper's side were not finished, though, as late goals from Marc Guehi and Foden put the gloss on an incredible turnaround and confirmed their status as world champions.

Brewster finished the tournament as top scorer, with seven of his eight goals coming in the quarter-finals, semi-finals and final.