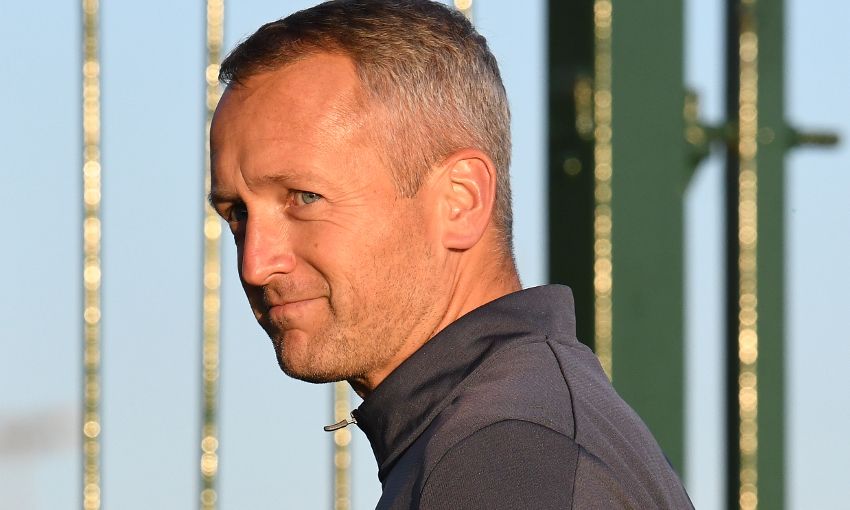 Neil Critchley has challenged his U23s side to start another unbeaten run when they clash with Manchester United at Leigh Sports Village on Monday.

Last week’s 2-0 defeat to Derby County at a windswept St George’s Park brought to an end a run of six straight wins that had taken the young Reds to the top of Premier League 2.

But Everton missed the chance to overtake Critchley’s league leaders by losing to Sunderland on Friday, and the manager is hoping his team can rise to the occasion and get back to winning ways against United.

“It was frustrating, the result last Monday against Derby, but having watched that game back I didn’t realise we dominated that much,” Critchley told Liverpoolfc.com.

“We had long spells of domination in the game, the conditions obviously didn’t help and we got done on two counter-attacks. It was frustrating but we did show a real spirit and kept going right until the end of the game.

“Yes, it was disappointing to lose but there’s no better way for us to bounce back than playing Manchester United.”

United lost their last game 4-2 to West Ham United and have won just one of their seven PL2 fixtures so far this term. However, Critchley insists his team will not be underestimating Ricky Sbragia’s side.

He added: “I think they are probably in a similar bracket to us. Of course they want to win the games and be successful but the development of their players and their individuals comes first.

“I’m sure the team they will put out against us will be full of talented players and we will have to be at our best if we want to take the three points.

“Because of the history of both clubs, when Liverpool meet Manchester United at any level there’s a bit more on the game, but our approach will be just like any other game with our objective to try to win.

“We are looking forward to playing at Leigh. I’m sure there will be a few supporters there and the players will want to be in our team come Monday night.” 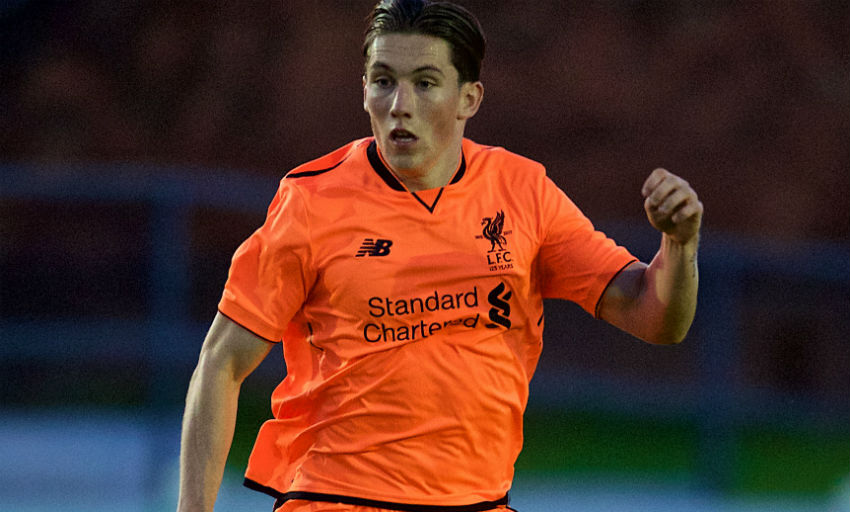 During the defeat at Derby, four opposition players were booked for fouls on Harry Wilson.

But Critchley feels the PL2 Player of the Month for September can learn a lot from the experience of receiving some rough treatment and become a stronger player.

“I thought Harry came through the test with a lot of credit and I suppose it was a great learning curve for him,” he said.

“He will get targeted because he is such a big threat at U23 level. Opposition managers and teams do put a lot of emphasis into preparing for these games and they will have watched a lot of our games.

“Harry is an obvious goal threat so teams will prepare to try and stop him. He has to be ready for that and we will help him try to find the solutions to combat that.

“The best way of dealing with it if you are getting fouled, getting kicked, is to just get up and get on with the game and show that it doesn’t affect you.

“Don’t retaliate and get the ball and have belief in your ability. That is the best way for Harry to do his talking on the pitch.”

Watch Manchester United v Liverpool U23s live on LFCTV and LFCTV GO. Kick-off is at 7pm BST with our coverage starting at 6.30pm. Click here to find out more.