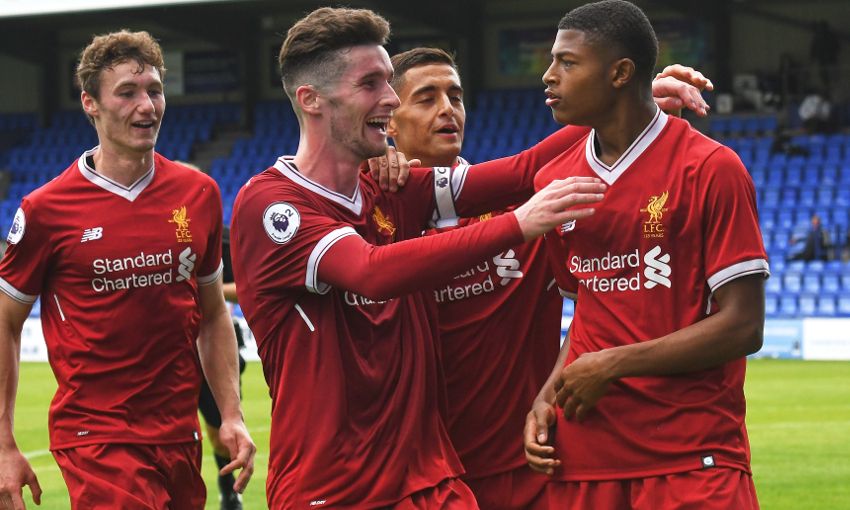 Liverpool have confirmed the dates and venues for their six U19 UEFA Youth League ties.

The young Reds will host Sevilla in their opening game on Wednesday September 13 at Prenton Park. Kick-off will be at 5pm BST. All matches will take place on exactly the same day as the first-team fixtures in the Champions League.

Meanwhile, Liverpool U23s will get the chance to play at Anfield when they host Tottenham Hotspur on Friday September 22 at 7pm. This was originally scheduled for Sunday September 24 at Prenton Park.

Neil Critchley's U23s have also confirmed the dates for the group stages of the Premier League U23 Cup.

Friday September 29 - Charlton Athletic (A), 7pm at The Valley.