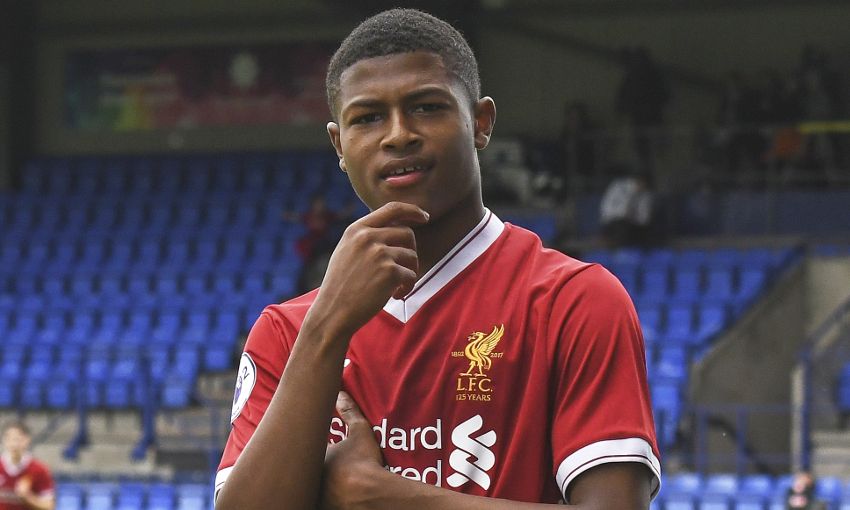 Rhian Brewster and Matty Virtue came off the bench to score the goals in Liverpool U23s' 3-0 victory against Sunderland on Sunday.

The pair were introduced for the second half of the Premier League 2 clash at Prenton Park and helped change the game firmly in the young Reds' favour.

Virtue's brace sandwiched a finish from Brewster in a 10-minute burst of action in the closing stages, to make it two wins in two for Neil Critchley's team.

See the story of the match in photographs below...

Watch live coverage or highlights of every U18s and U23s match on LFCTV and LFCTV GO. Click here for more details.