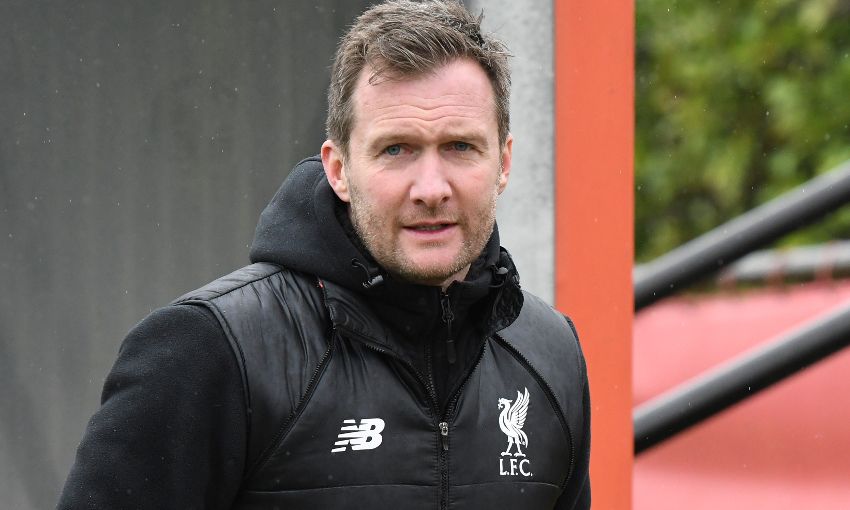 In our latest Academy column, Alex Inglethorpe looks ahead to a hectic opening day of the 2017-18 campaign...

The first day of a new season is exciting for everybody and it is no different at the Academy - we have two games on Friday and we can't wait to get started. At this stage I think everyone has probably had enough of pre-season, all the rehearsing and fitness work has taken place, and everybody is now ready for a competitive game. It's nice that the U23s and U18s start on the same day and both find themselves playing in away fixtures. Steven Gerrard starts his first season as U18s manager against Derby County on Friday afternoon (a game that will be shown live on LFCTV GO) and I know he and the rest of the U18s staff - Tom Culshaw, Scott Mason, Neil Edwards, Jordan Milsom, Phil Bolland and Greg Blundell - are all excited by the challenge that lies ahead. 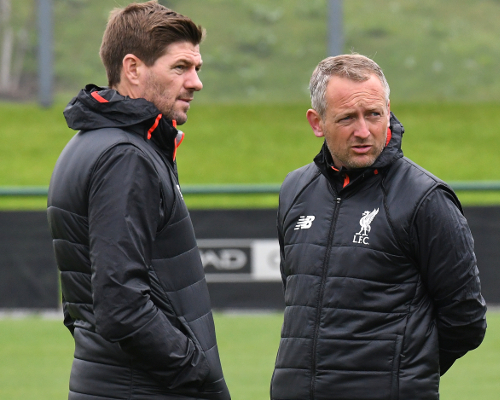 Neil Critchley starts with a new group as he takes charge of the U23s at Swansea City in Premier League 2 on Friday evening. Life as U23s boss isn't easy sometimes because traditionally you can both gain and lose players at the last minute. Preparing for this is not always the easiest of tasks but Neil is the type of character who will always do his best to make the best decisions in the interest of the players. We have a great team alongside Neil with the likes of Mike Garrity, Tim Jenkins, Mark Morris, Jack Ade, Paul Kelly and Paul Squires, who all do fantastic jobs for the players.

Besides the league games, we also are competing in the Premier League Cup, the Premier League International Cup and hopefully we'll be back in the UEFA Youth League as well. Between the ages of 18 to 23, you want the players to have as many competitive games as possible. It's a great programme in place for us this year and hopefully we can make the most of the opportunity. 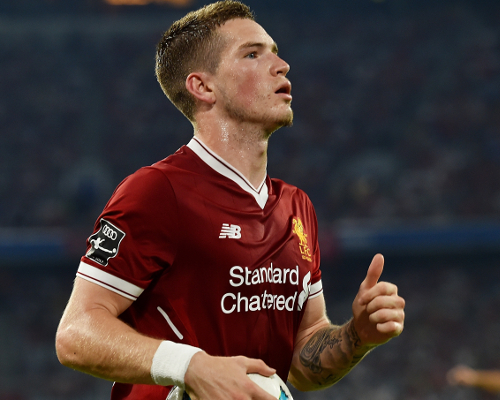 During the pre-season, several of our young players have had the opportunity of travelling with the first-team squad under the tutelage of our manager Jürgen Klopp. I was particularly pleased for Ryan Kent. He had an excellent loan spell at Barnsley last season and it's been nice to see Ryan showing that experience was worthwhile and he has learned a lot from his time there. Trent [Alexander-Arnold], Ovie [Ejaria], Ben [Woodburn], Danny [Ward] and Harry [Wilson] are training regularly at Melwood, and I have no doubt that this gives both hope and inspiration to the players within our Academy system.

I've said it before but we are very fortunate to have someone like Jürgen who will give youth a chance, but what we must remember is they have got to be good enough. Our manager will not give youth a chance just on sentiment. This is a business based around winning football matches and trophies [and] adding meaningful chapters to the history of Liverpool Football Club, so if a young player is given a chance it must be because he is good enough to help the club achieve these objectives.

It's not going to be given to us. It has to be earned.