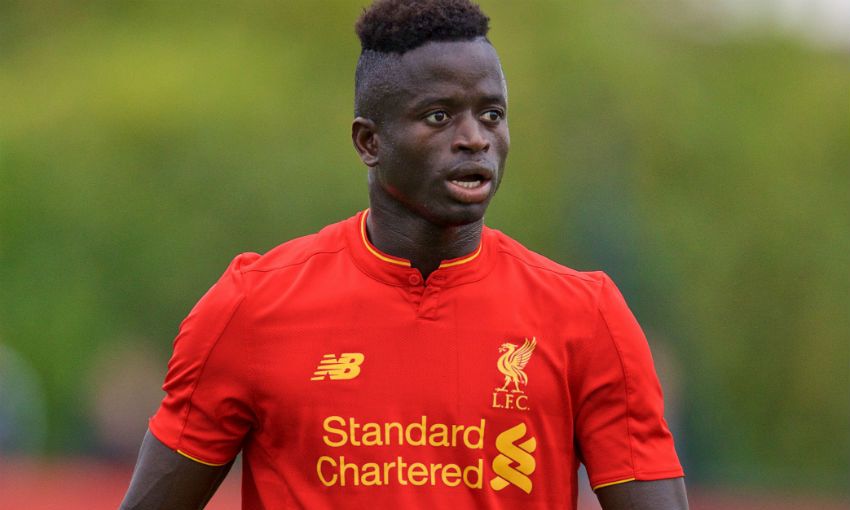 Gerrard: It's a day they'll never, ever forget

The young Reds, who rounded off their Premier League 2 campaign with a 2-1 win at Everton on Monday, took on their counterparts from Field Mill at the Academy.

Mike Garrity made wholesale changes from that mini-derby triumph at Goodison Park but Gomes’ treble, which came after Lloyd Jones’ first-half opener, ensured the hosts ran out comfortable winners.

Defender Jones, back at the club following his season-long loan at Swindon Town, headed Liverpool into the lead from a corner by Cameron Brannagan.

LFCTV GO: Watch the all the goals from the U23s win over Mansfield

Their advantage was doubled before the break when Brannagan, who returned from his loan spell at Fleetwood Town after their elimination from the League One play-offs on Sunday, hit the crossbar with a free-kick and Gomes converted the rebound.

Mansfield pulled one back with a second-half penalty after Gomes had made it 3-0, before the 18-year-old striker completed his hat-trick with a header.