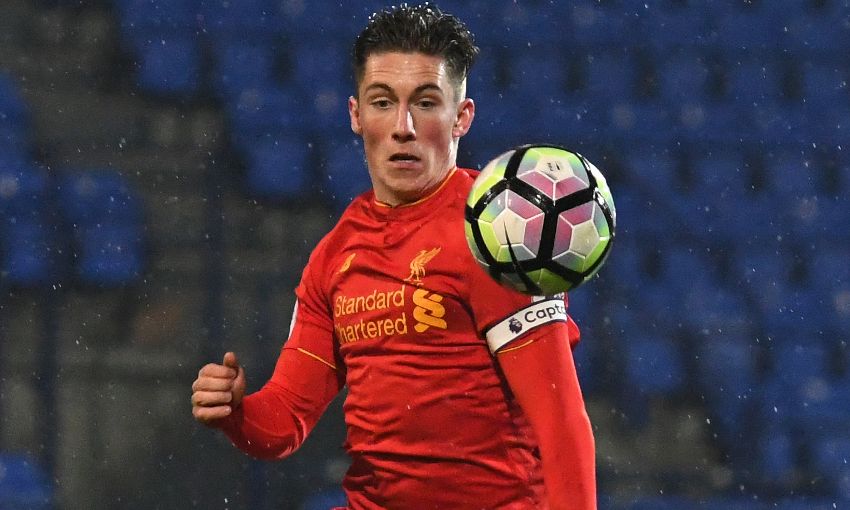 Liverpool U23s continued their festive friendly programme with a 2-1 win over Chester FC on Tuesday afternoon.

The young Reds, who defeated Hangzhou Greentown 5-1 on Friday and will take on Wigan Athletic and Bangor City before resuming their Premier League 2 campaign on January 9, came from behind to earn another victory at the Deva Stadium.

After their recent first-team involvement, Trent Alexander-Arnold, Ovie Ejaria and Ben Woodburn returned to the fold in Cheshire.

There were also starts for Joe Gomez and Sheyi Ojo as they stepped up their recovery from their respective injury lay-offs.

Despite naming a strong starting line-up, the visitors got little joy out of Chester in the first half, with home goalkeeper Liam Roberts producing strong saves from Wilson and Ojo to keep the sides on terms.

The Walsall loanee repeated the trick at the start of the second period as Ojo and Woodburn both went close and, in the 55th minute, Chester made the most of those let-offs as Adeloye headed home a cross from Jamie Morgan.

Liverpool subsequently rallied, and had the chance to level things up when Ojo was brought down in the box - Wilson making no mistake from the spot.

Cameron Brannagan then completed the turnaround by curling brilliantly home from 20 yards.

Reflecting on the result, Garrity said: "We approached the game in a really positive manner and we applied ourselves really, really well.

"After having large amounts of possession, they scored against the run of play really. But we responded well and took control of the game from there.

"Sometimes when you play friendlies, it's a mental challenge more than anything, but they were all mentally really strong and their endeavour was really good."