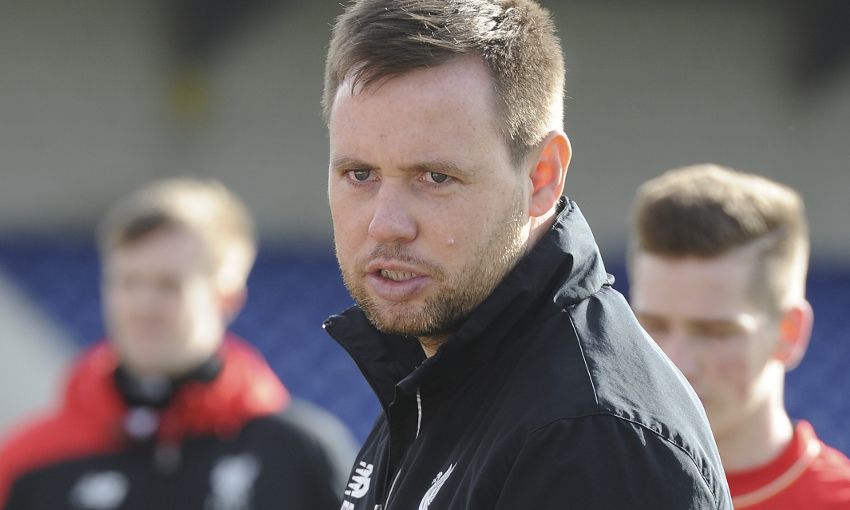 Wilson fires a double as young Reds win in Denmark

Liverpool U23s will host Wolfsburg in their first game of the Premier League International Cup at Prenton Park on Wednesday September 28, at 7pm BST.

Michael Beale's side will also welcome FC Porto to the home of Tranmere Rovers on Wednesday November 2, at 7pm.

The third group game sees the young Reds travel to Leicester City on Saturday December 3. Kick-off will be at 1pm, with the match taking place at Holmes Park.

This will be the second season Beale's charges have entered the competition and there promises to be some exciting fixtures in Group C.

Other teams taking part in the tournament include Feyenoord, Villarreal, Benfica and Celtic.