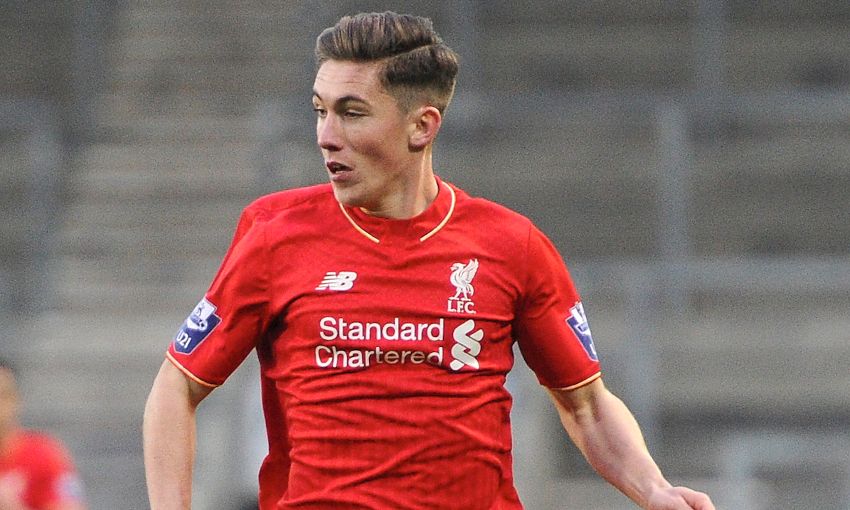 Harry Wilson scored a superb goal as Liverpool U23s continued their impressive pre-season form with a 3-1 win over League One outfit MK Dons at Stadium MK on Monday night.

Michael Beale’s side were full value for their win over Karl Robinson’s talented young side, and further goals came from Toni Gomes and Rhian Brewster.

Herbie Kane was given another chance at U23 level while Ben Woodburn also played for an hour.

Another great team move led to Gomes slotting home and substitute Brewster, who was playing for the U16s last season, added the third.

Reflecting on the victory, Beale told Liverpoolfc.com: “We played some great attacking football and it was another good test for us.

“We scored three excellent goals, could have scored a lot more and could have had a few penalties, so overall it’s a good night for us.”

Beale takes the U19 squad to Dortmund on Wednesday for an international tournament when the young Reds will face the likes of FC Koln, Benfica and Borussia Dortmund. The likes of Real Madrid, Manchester City and Schalke are also involved.

“We are really looking forward to going to Dortmund and it will be a fantastic experience for these young players,” he added.