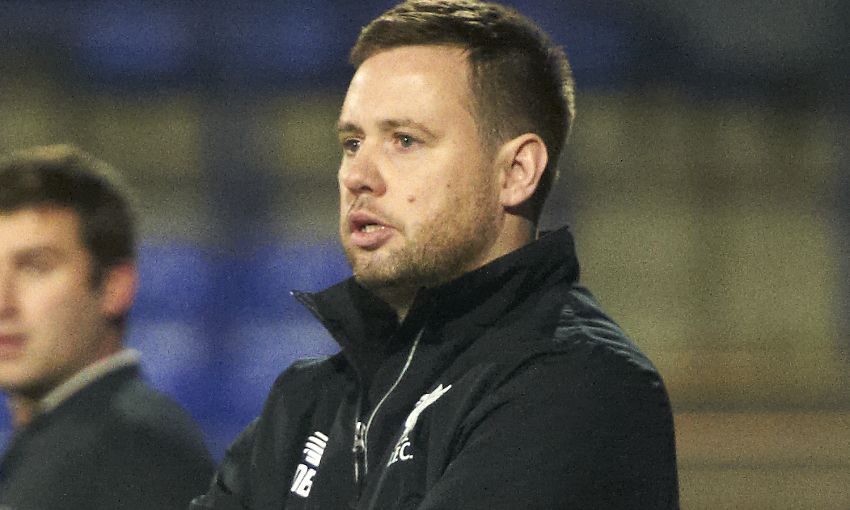 Dunn at the double as young Reds beat Celtic

Liverpool Football Club can today confirm that an agreement has been reached with Tranmere Rovers Football Club to play the majority of Liverpool’s U23’s matches in the 2016-2017 season at Prenton Park.

The agreement will see Michael Beale’s side play the majority of their Premier League 2 fixtures as well as Premier League Cup and International Cup matches at Prenton Park, along with several matches at Anfield.

The Reds begin their season with a home fixture against Southampton on Sunday August 14 at Prenton Park before travelling to London for two away fixtures with Chelsea and Arsenal on August 22 and August 25 respectively.

The U23s then return to action at Prenton Park on Sunday September 11, facing Premier League champions Leicester City’s U23 side the day after the first teams meet at Anfield.

Reds supporters can also enjoy the Merseyside derby with Everton on Sunday 23 October in the Wirral as well as the clash with Chelsea on Sunday 12 March.

Anfield will host the home matches against Arsenal on Sunday December 11, with kick-off set for 1pm, and the clashes with Manchester United on Sunday January 15 2017, and Tottenham Hotspur on Sunday February 5.

Supporters should note that these fixtures are subject to change.